Portadown man who damaged church window to be sentenced next month 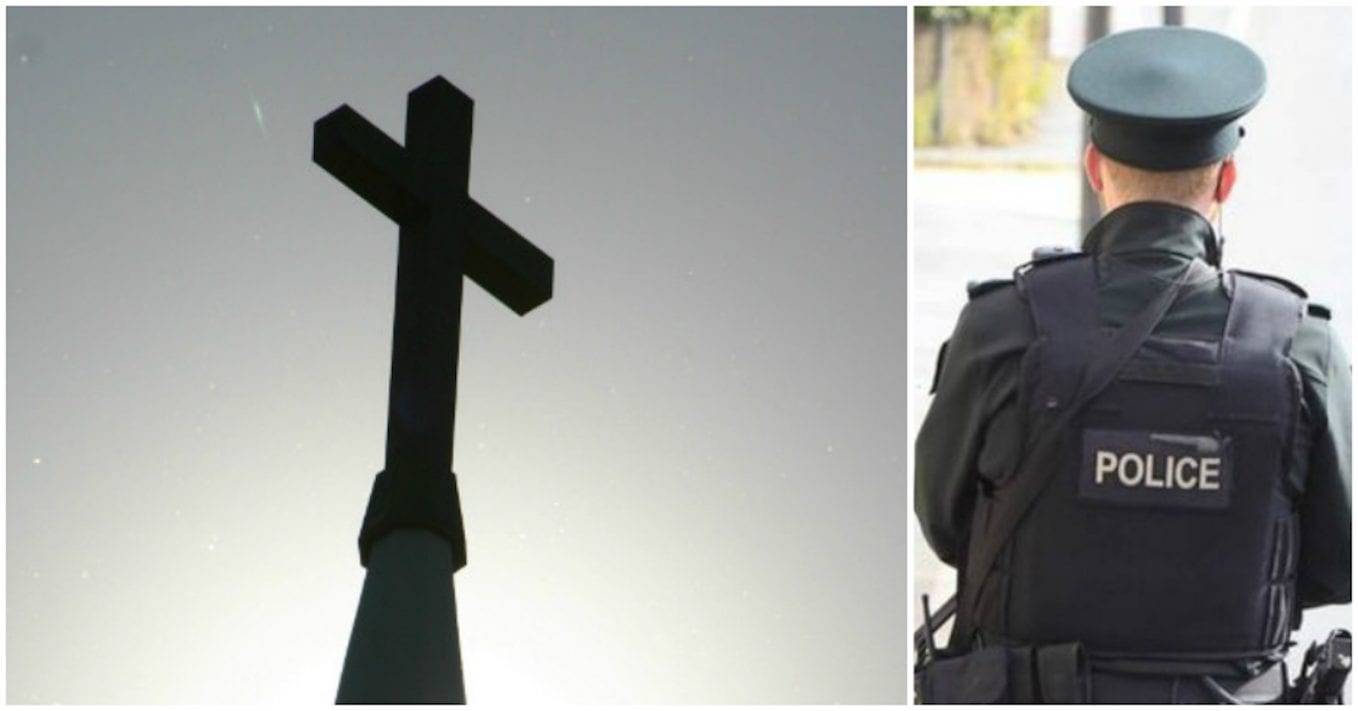 A Portadown man who damaged a church window will have to wait until next month to learn his fate.

The particulars of the charge outline that on December 12 the defendant damaged a window belonging to the Presbyterian Church.

Defence solicitor Conor Downey stated: “There is a record and I feel a pre-sentence report may be of assistance”.

Mahood was released on bail to appear on September 13 for sentencing.