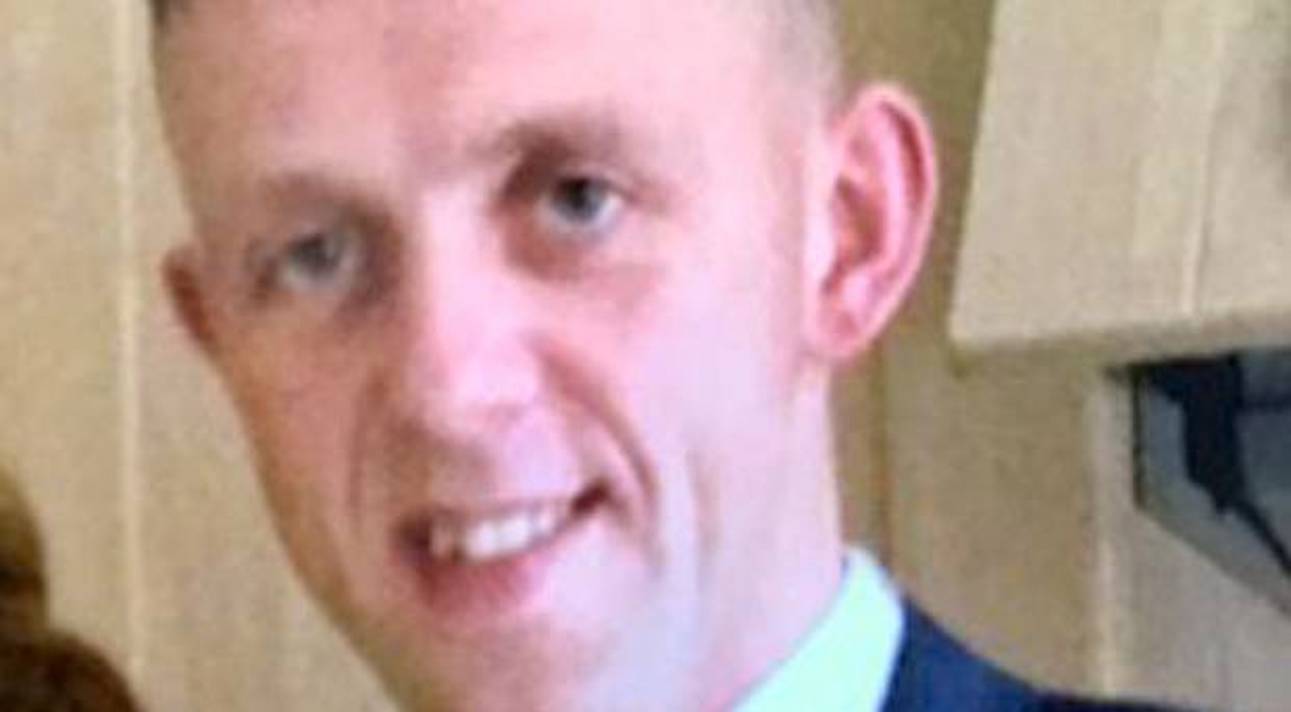 A Portadown man has pleaded not guilty to the murder of Bessbrook man Brian Phelan.

The 28-year-old denies murdering the father-of-two, who was found on the Carrivekeeney Road in south Armagh on  July 26, 2018.

First responders attended the incident shortly after 3.15pm, but the 32-year-old is understood to have passed away from his injuries at the scene.

He died as a result of a series of stab wounds.

The trial, which will last for a number of weeks, is expected to begin on March 2, next year.

Carroll was remanded back into custody.