The 21-year-old appeared before magistrates in Glasgow today 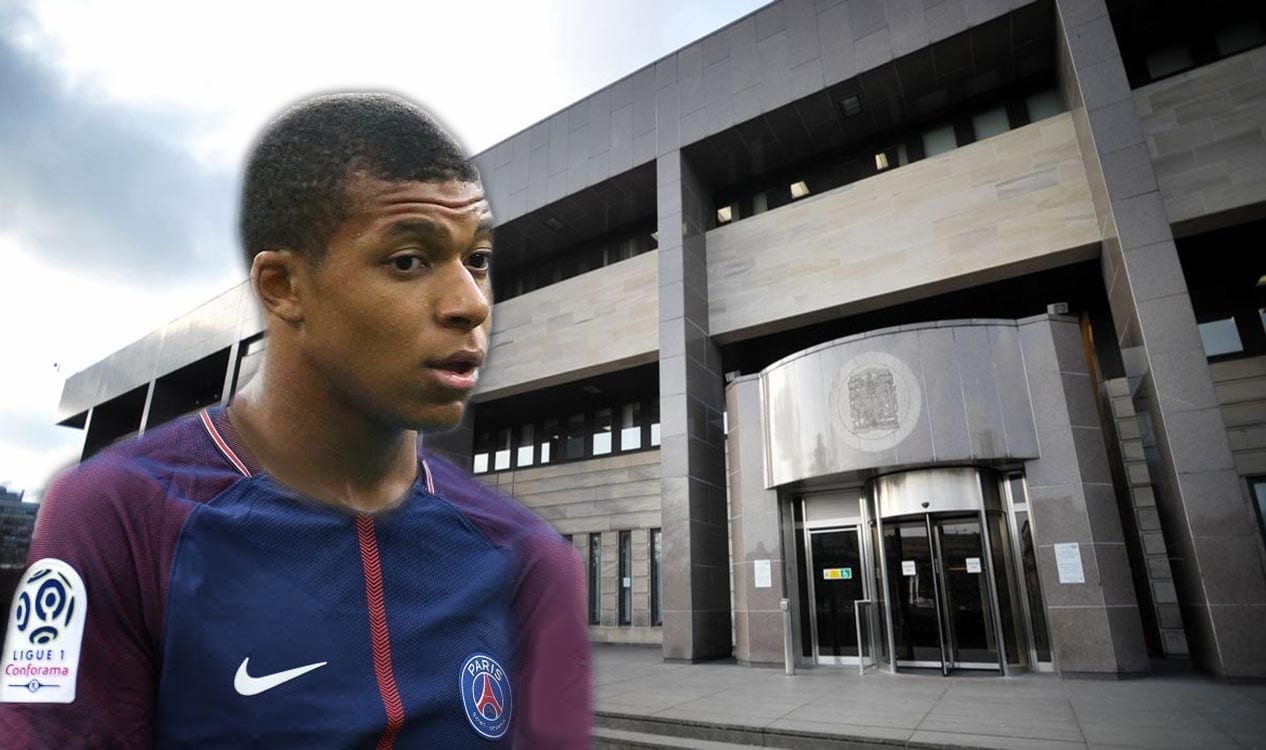 A Portadown man has appeared in court in Glasgow after he invaded the pitch at last night’s Champions League game between Celtic and Paris St Germain.

John Hatton, 21, of Churchill Park appeared at Glasgow Sheriff Court today (Wednesday) after the incident which saw him lunge a kick at star forward Kylian Mbappe.

STV News reported that the charges, which he admitted to, were described as “very serious”.

His sentence was deferred until October 11 and he was released on bail.

Hatton has been banned from entering any football ground in Scotland, England and Wales until then.

Celtic have been charged by UEFA over the incident and face a hearing on October 19.

They have already fined Celtic 11 times in less than six years over fan behaviour issues ranging from pro-IRA chants to fireworks, crowd disturbances and illicit banners.

Manager Brendan Rodgers said afterwards: “The crowd reaction said it all. It is disappointing at any ground that a supporter gets on to the pitch.

“I am sure the club will deal with that. It shouldn’t be anything that we should see on a football field. The crowd in their reaction told you everything you need to know.”

Celtic lost the game 5-0, with Mbappe on the scoresheet minutes before the incident.