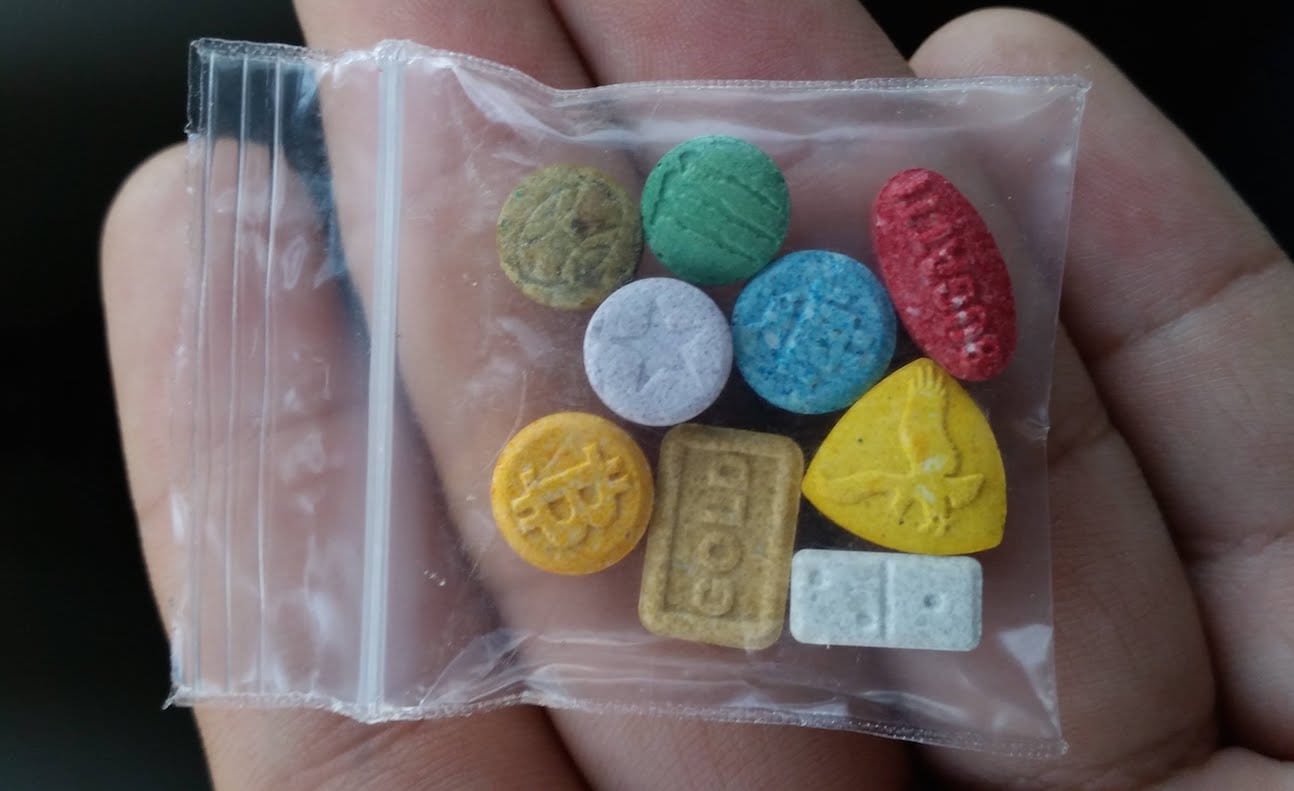 A young Co Armagh man has been taking MDMA since he was ten years old, according to police.

The Portadown man, who has been suffering mental health issues as a result, made the frank admission during a police interview following a recent arrest.

Belfast Live reports how he told officers he had been taking drugs from his pre-teens.

A PSNI spokesman said: “I have spent several hours this morning dealing with a young male from Portadown who had been arrested for offences over night.

“He told me that he has been taking MDMA amongst other drugs since he was 10 years old. Yes 10. I’ll just leave that with you for a second.

“Now he suffers mental health issues which he openly admits have both come from and been made worse by the drugs.

“He spent quite a bit of time crying and saying he really wished he had taken other choices in his life.

“We hear this stuff all the time, and sometimes it’s actually genuine.

“No one is ever going to get put off taking drugs because I told them not to.

“If you can’t figure that out, or learn that for yourself well, what can we do?”