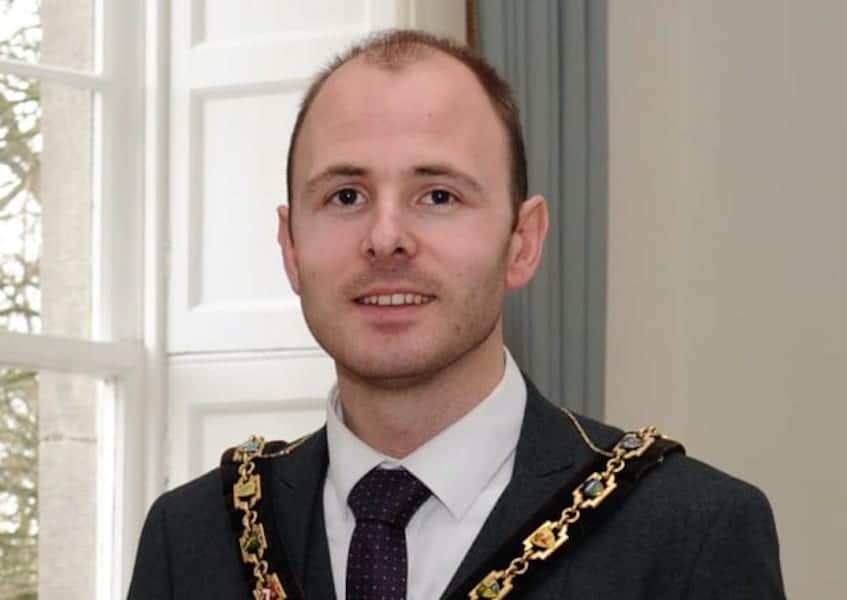 A Portadown DUP councillor has resigned from the party less than 24 hours after its leader Edwin Poots made his own shock resignation announcement.

Darryn Causby, who was first elected as a DUP Councillor in 2011, made the announcement on social media on Friday afternoon.

“Today I have informed the DUP that I have resigned from the party,” he wrote.

“At this stage I will continue to serve my community as an Independent Councillor.

“I will make a fuller statement at a later stage, however this is a political matter and not a personal one, I have many great friends in the party and I wish them well.”

His shock resignation from the party comes less than a day after Edwin Poots – who he publicly supported for party leader last month – resigned amid growing party tensions.

Speaking last night, Mr Poots said: “I have asked the Party Chairman to commence an electoral process within the Party to allow for a new leader of the Democratic Unionist Party to be elected.

“The Party has asked me to remain in post until my successor is elected.

“This has been a difficult period for the Party and the country and I have conveyed to the Chairman my determination to do everything I can to ensure both Unionism and Northern Ireland is able to move forward to a stronger place.”