Store is due to open on High Street imminently 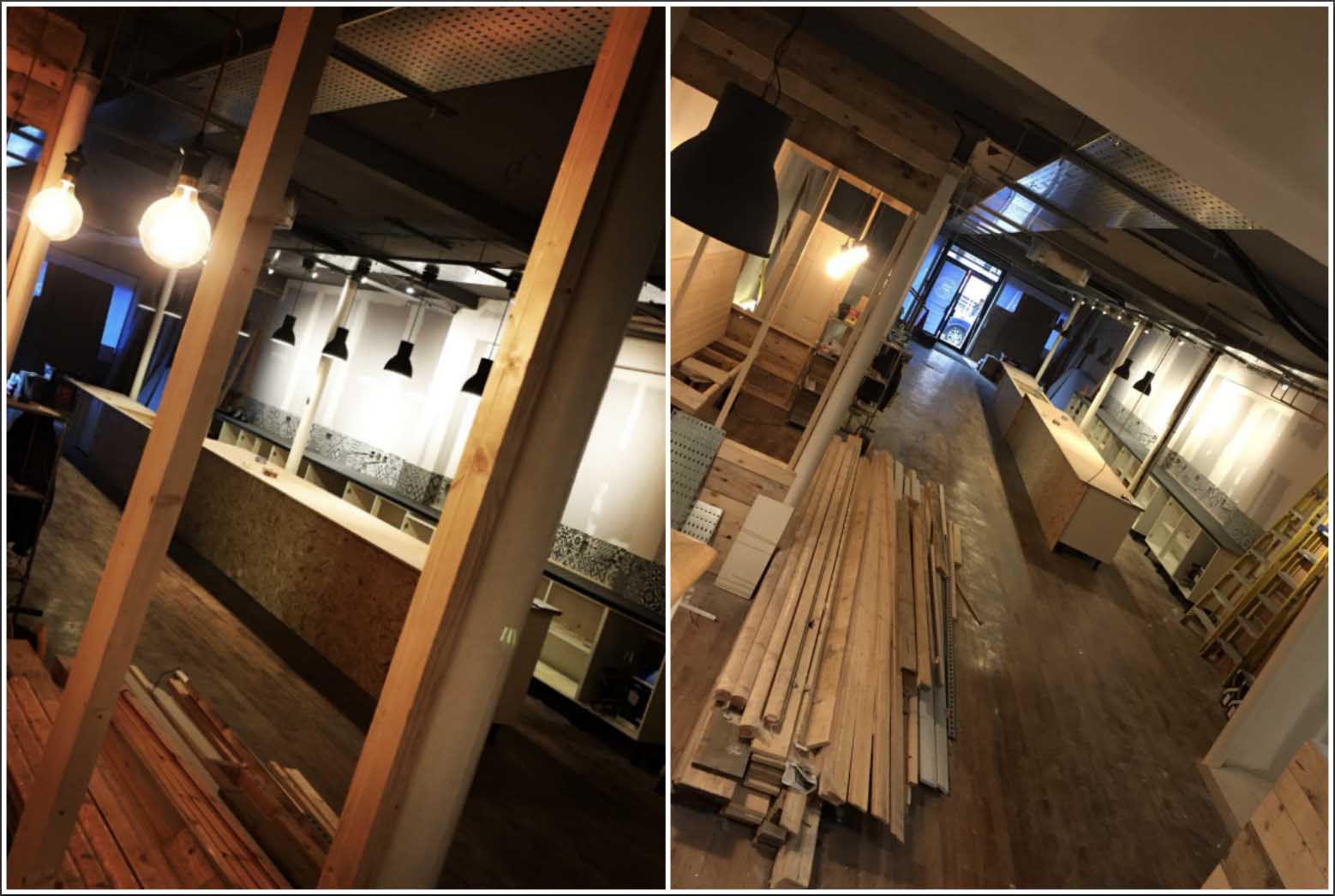 Council have tonight (Thursday) given the thumbs up to Bobs and Berts for their brand new store in Portadown.

Planners at Armagh, Banbridge and Craigavon Borough Council signed off on the new store this evening, paving the way for the coffee shop to open ton the High Street.

This will be the company’s 12th store in Northern Ireland, with another in the pipeline for Cookstown.

The owners also confirmed an interest in Armagh city centre.

Despite nothing being finalised or ‘firmed up’ as yet, the popular brand has confirmed it hopes to reach a deal in the very near future.

Portadown taking shape!! Not long now. #finally #portadown #bobandberts WHERE IS NEXT? pic.twitter.com/rraJnzWJvF

The potential Armagh store would be one of 30 new operations, which were announced back in August.

The chain, founded in Portstewart, will hope to create in the region of 600 jobs – both full-time and part-time positions – as a result.

Funding has been secured from BGF, which invests in small and medium-sized enterprises, to the tune of £2 million, which will allow for this huge expansion, including the Armagh base.

The 30 new outlets will be earmarked at locations across Northern Ireland, as well as Scotland and the Republic.

At present the franchise – famed for its artisan coffee – is working around the clock on their new High Street shop – with the finishing touches being added.

Its most recent acquisition opened at Market Square in Dungannon.

It now has outlets on the Promenade at Portstewart, as well as Portrush, Coleraine, Ballymoney, Ballymena, Omagh, Lisburn, Newtownards, Stranmillis, Limavady and Bangor.