Patrols to be increased to help keep public safe 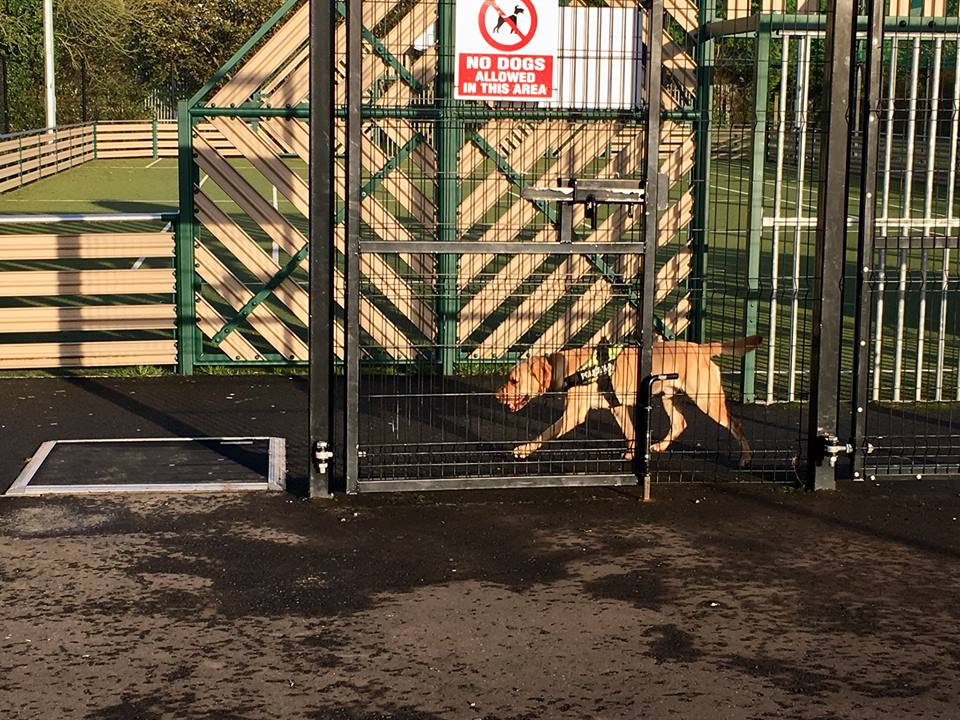 Police dogs are being used to search play parks in the Portadown area after reports of drugs paraphernalia being found.

It comes after officers in Portadown Neighbourhood Policing Team received reports of drugs being used and drugs paraphernalia having been found after being discarded.

The PSNI used their popular social media platforms to appeal to anyone with information on this type of activity, expressing shock that “people would put young children in so much danger”.

Anyone who has any information on those responsible or who sees anything suspicious can pass the information on to the PSNI in Portadown on the non-emergency number 101.