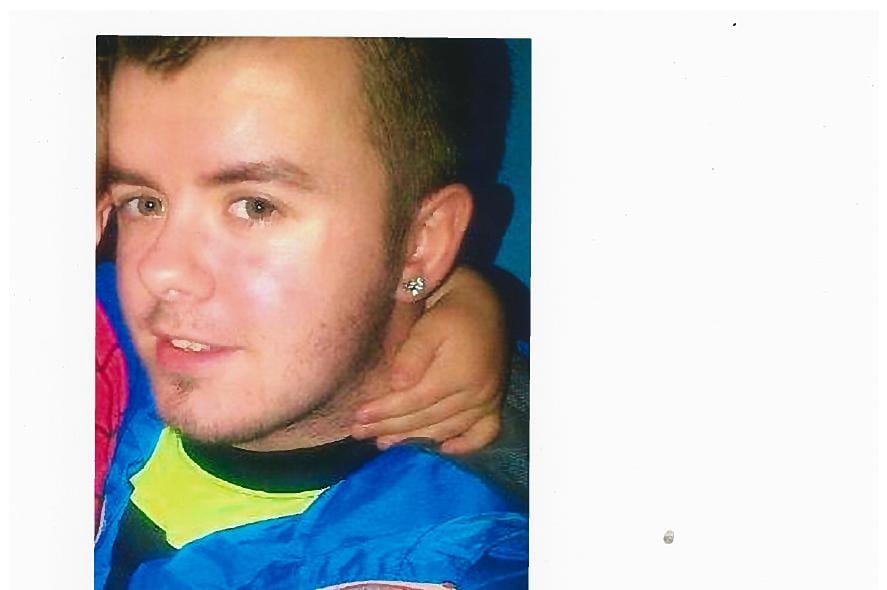 Police in Lurgan say 16-year-old Chelsea and Daire (20) were last seen at around 6pm and were believed to have boarded a train bound for Dublin. Chelsea and Daire were last seen at Portadown Railway Station at around 6pm on Monday 5th October and are believed to have boarded a train bound for Dublin.

Chelsea is described as being around 5’4” tall, of slim build with shoulder length blonde hair and is thought to have been wearing a grey hoodie, blue jeans and blue shoes when last seen.

Daire is described as being around 5’3” tall, of stocky build with brown hair. He has a Celtic Roll tattoo on his neck and was wearing a navy Adidas sweatshirt, navy tracksuit bottoms and was carrying a blue rucksack.

Sergeant Mel Gibson is appealing to Chelsea and Daire or anyone who knows of their whereabouts to contact police in Lurgan on 101.