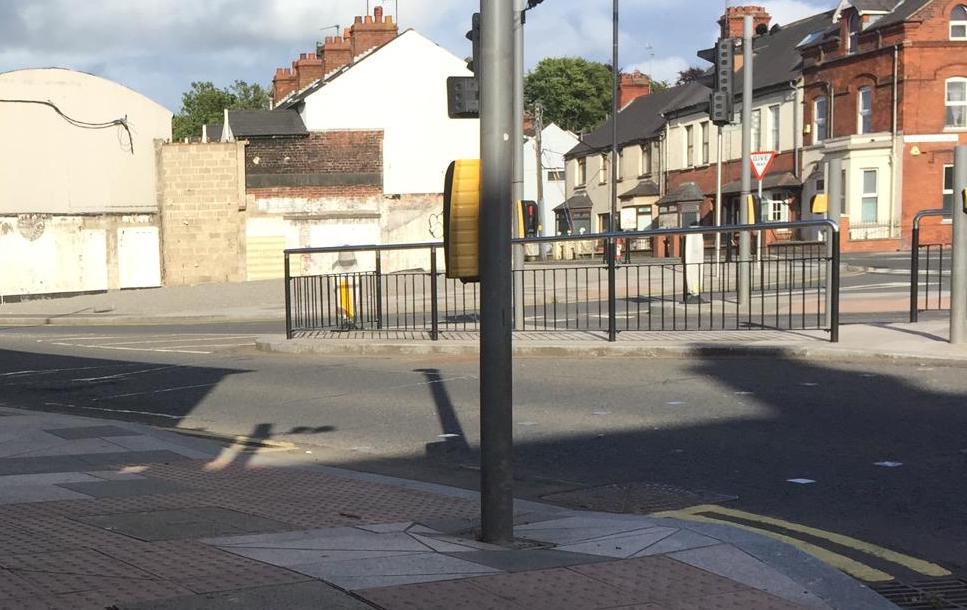 A five-storey apartment block could be built on the site of an historic Co Armagh pub.

The Tavern Bar, at Bridge Street, in Portadown, closed some years ago.

But the three-storey property was recently demolished owing to the condition of the premises.

Now an application to rebuild on that site has been submitted to Armagh City, Banbridge and Craigavon Borough Council for consideration.

The development would consist of seven residential units across four floors.

And tenants would benefit from the provision of “concealed parking” at ground floor level. Seven spaces – one for each unit – have been allocated, along with an area for bicycles and bins.

There is a communal lobby and stairs and a lift to access the apartments on each of the four floors above.

There will be two apartments on the first, second and third floors.

Each would consist of two bedrooms – one of them en suite – together with a bathroom, an open plan kitchen and dining area and living space.

They also would boast their own step-out balcony.

At the fourth floor level, one larger unit is anticipated with a substantial private balcony and drying area.

There had been a bar on the Bridge Street location going back to the late 1800s; indeed, it was in the ownership of the Ellis family from the start of the 20th Century up until the late 1970s, and many will have recollections of time spent there.

The future plan is a far throw from what once stood, but the application, in the name of Carleton Recruitment Ltd, aims to redevelop a now vacant prime town centre site.

The stylish development also includes a large timepiece on the front of the building.

The proposals have been submitted to ABC Council for consideration and will be publicly advertised next week.