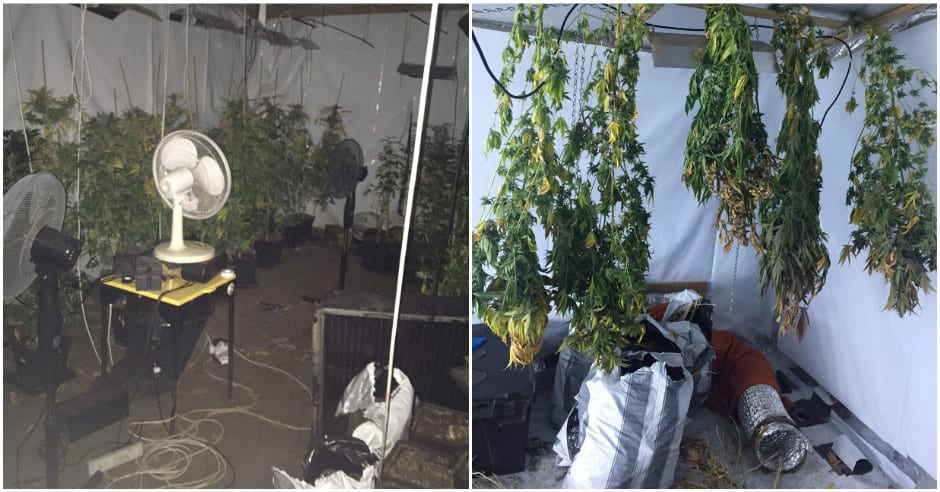 These are the photographs from inside a “substantial” county Armagh cannabis factory.

The discovery was made after a search of premises at the Annagh Industrial Estate on the Tandragee Road in Portadown.

Detectives from Reactive and Organised Crime, supported by local policing team officers, were involved in the operation which saw a large quantity of cannabis being seized.

Detective Inspector Keith Gawley said: “We are delighted to have closed this substantial cannabis factory down and removed these plants from circulation.

“I would appeal to anyone who has any informztion about illegal drugs to contact police on 101 or Crimestoppers anonymously on 0800 555111.”