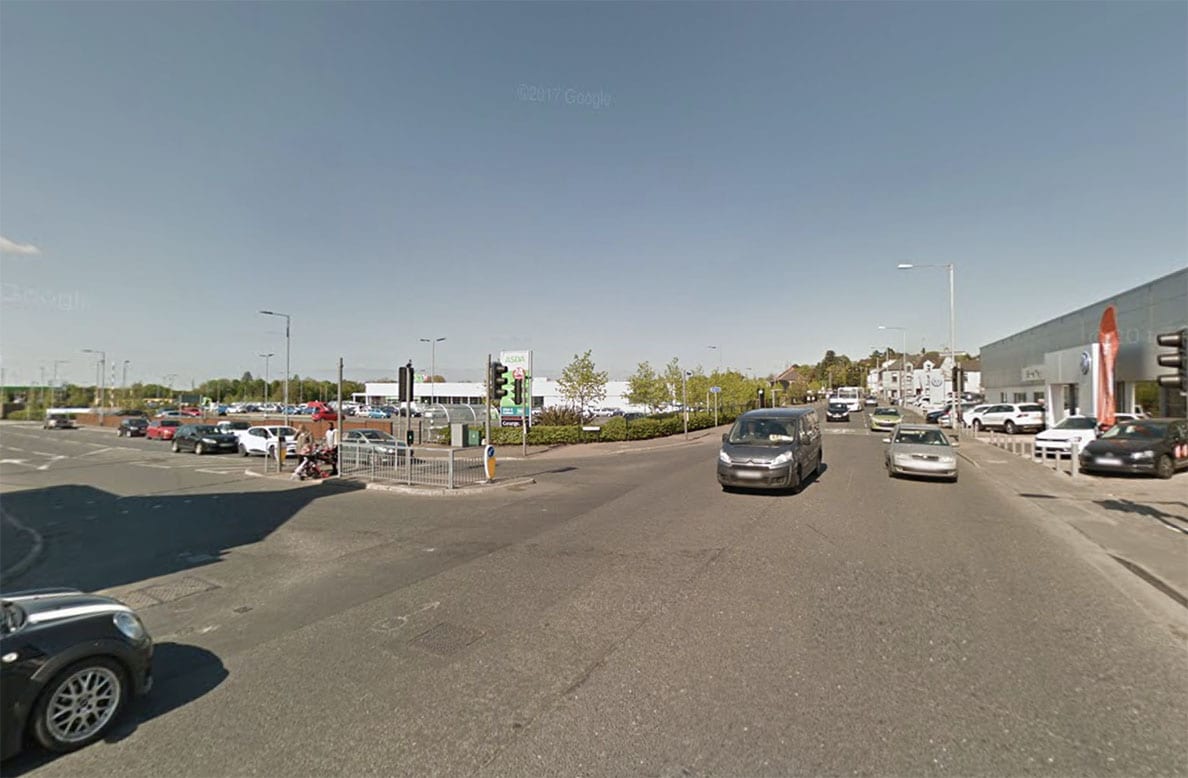 A Portadown man has been handed three penalty points for what a judge described as a “low impact, low-speed urban crash”.

Jeffrey Gordon Smyth, 36, of Ulsterville Park, pleaded guilty to driving without due care and attention at Craigavon Magistrates’ Court on Wednesday.

It was heard the incident occurred on April 19 at around 9.30pm, when police responded to a report of a two-vehicle collision on Bridge Street, Portadown.

Upon arrival, both cars had been moved with them showing minor damage.

CCTV footage showed the defendant move from the inside to outside lane colliding with another vehicle.

Defence solicitor Gabriel Ingram stated Smyth had checked his mirrors before turning a corner but did not do so when changing lane.

Adding that the defendant “apologised for the error”.

It was heard Smyth was a labourer and had some record but of some vintage.

He came before the court with three live penalty points on his licence.

Smyth was handed three penalty points and ordered to pay a fine of £100, along with the offender’s levy of £15, within four weeks.