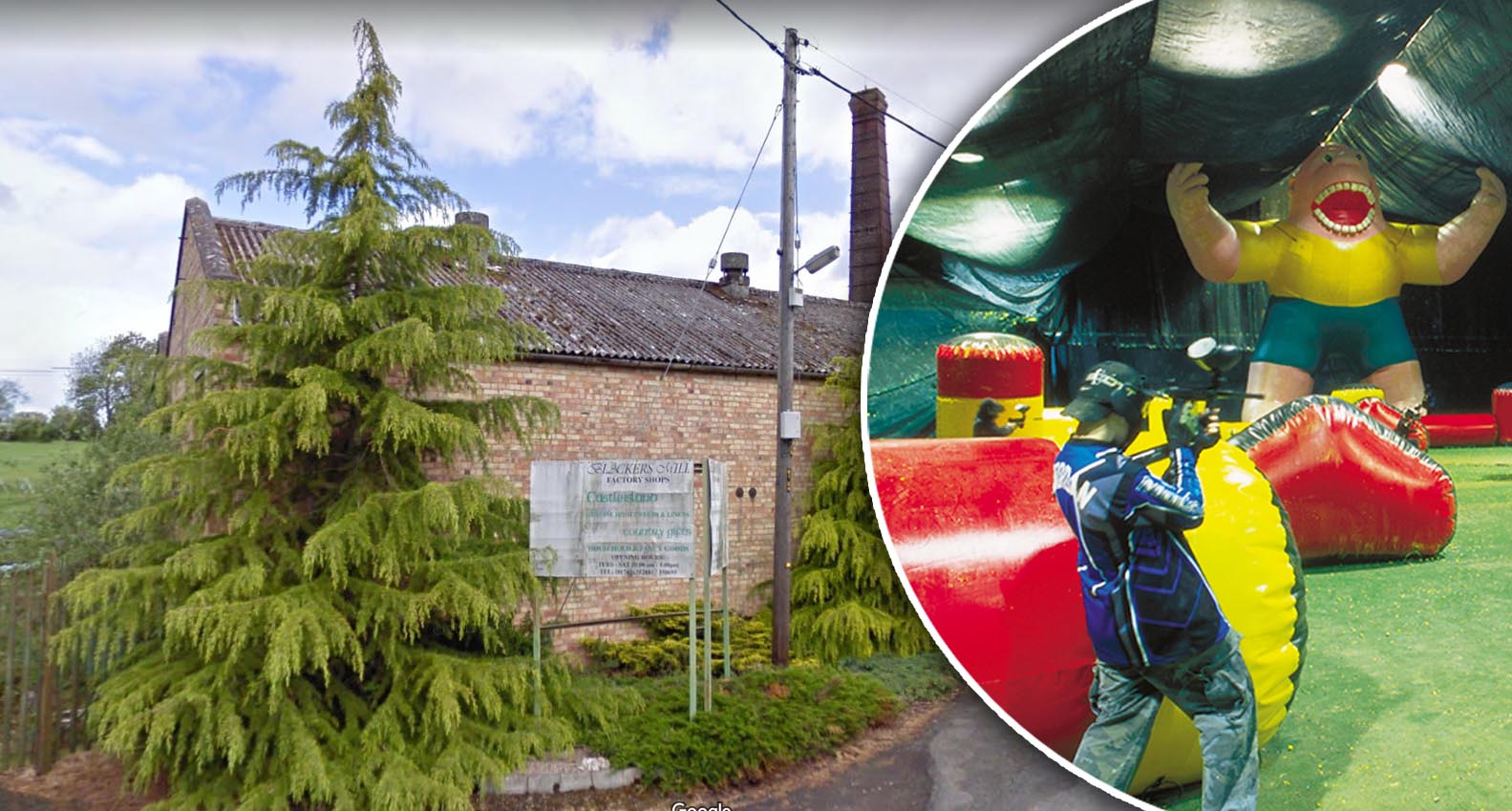 A derelict textile mill in Co Armagh could be given an exciting new lease of life.

The old Blackers Mill on Bleary Road in Portadown has been earmarked for a new indoor combat centre.

The development – if given the go-ahead – would be the first of its kind in the borough.

And, while the cost is not known at this stage, it is understood it would represent a significant investment in the local economy.

Plans have been submitted to Armagh City, Banbridge and Craigavon Borough Council for consideration.

It would also create six new jobs, according to papers accompanying the application, which has been made in the name of Jake Bailey Sloan.

The proposal would see the creation of a new indoor combat centre offering thrills all the way and filling a currently vacant niche in the local market.

The ‘front of house’ will consist of a large reception and lounge area, complete with toilet provision and full changing room accommodation.

This will open out into two massive paintball arenas, which will be linked.

There will also be a substantial airsoft facility which will allow visitors to participate in ‘mock combat’ while using realistic military-style guns and tactics. Instead of shooting paint capsules like paintball, airsoft traditionally uses 6mm round BBs which are made from hard plastic.

There will be a great emphasis throughout the venue on disability access to most areas; one of the two arenas will be constructed to accommodate wheelchair users.

The proposal is expected to be publicly advertised in the coming weeks and a decision due later in the year.