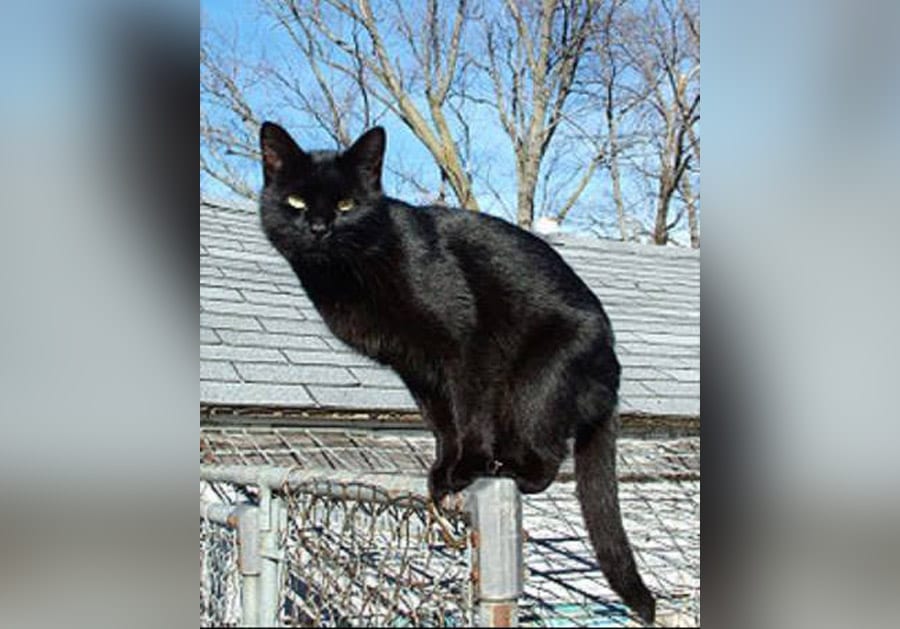 The owner of a pet cat who was put down earlier today after he was shot with a pellet gun says she is “sick to the stomach”.

Tracy Clarke’s cat Jack was deliberately shot just the above the front leg, shattering his shoulder bone in the process.

Jack, who was originally a rescue cat, would have needed the leg amputated or face being severely disabled.

Tracy, from Mahon Road in Portadown, took the tough and heartbreaking decision to have him put down.

Speaking to Armagh I, she said she was heartbroken, especially after she rescued Jack from certain death just eight months ago.

“We are so shocked, he was such an adorable, lovable cat,” Tracy explained.

“When he arrived home with a limp I thought he had maybe fallen off a tree, but to hear that he was intentionally shot in the neck with an airgun is devastating.

“The impact shattered his shoulder, a very horrific injury according to the vet.

“They gave me the option of having amputation but said that he would struggle without his front leg. It makes me feel sick to the stomach, it’s just so sad. He was such a relaxed and timid cat.”

Police have been notified of the incident.