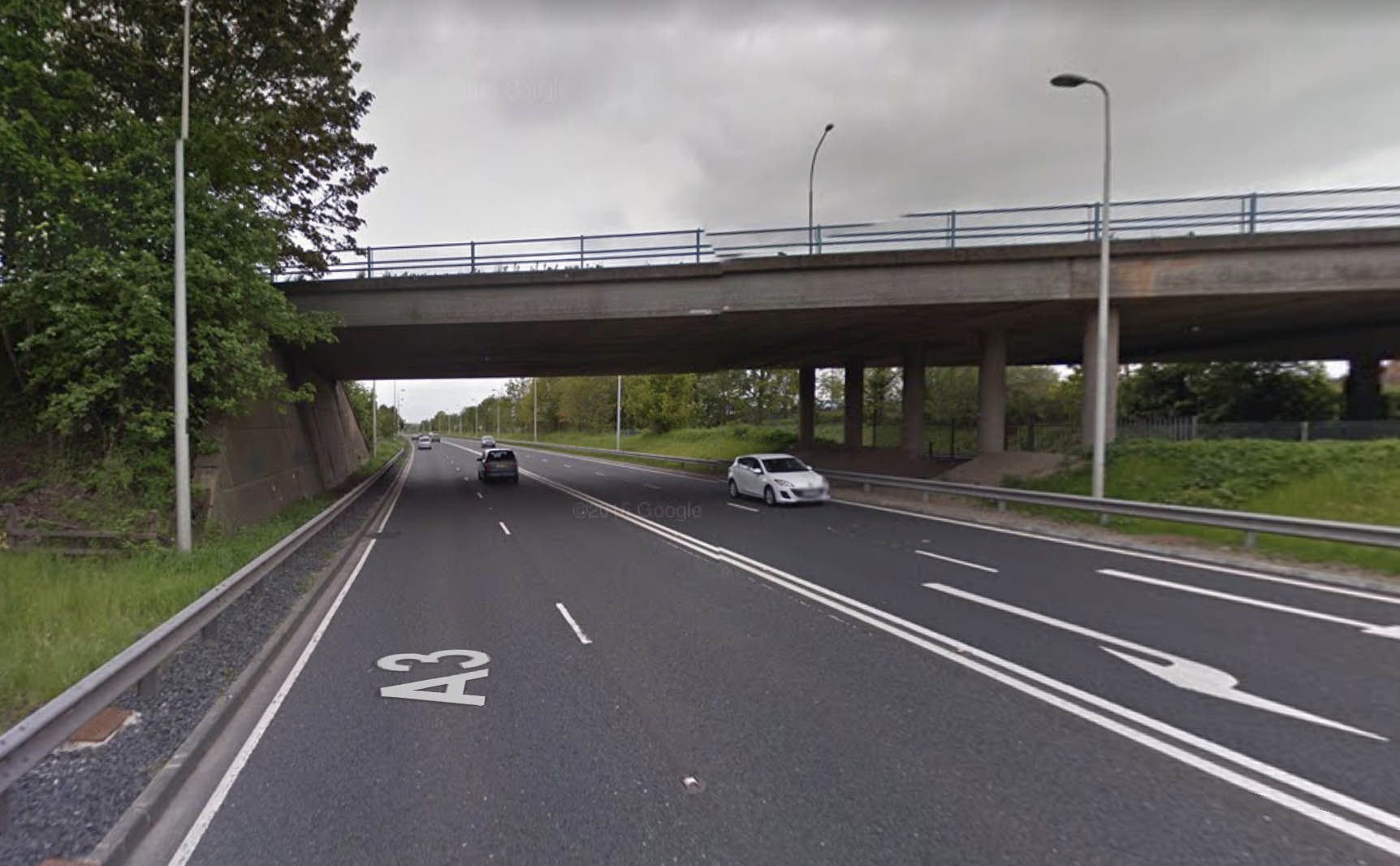 A woman has been cleared of careless driving with a judge saying: “I cannot really see what that lady did wrong”.

District Judge Bernie Kelly also commented: “Why isn’t the other driver in this incident being prosecuted”.

Barbara Thompson, 57, from Dunmurry, appeared charged with driving without due care and attention at Craigavon Magistrates’ Court on Monday.

It was heard the incident took place on the Northway on December 20, of last year, as two lanes merged into one.

The 57-year-old defendant was driving of the outside lane and signalled and manoeuvred to move in when she was hit by the alleged injured party.

Ms Thompson told police that she had signalled for seven seconds and seen a gap between the alleged injured party’s vehicle and a van.

Court heard when interviewed by police the other party admitted to accelerating as he tried to force himself into the merging lane.

She added that this had been a “brief touch” in terms of the collision with “minimal damage”.

Mrs Dinsmore said that when Ms Thompson brought her Porsche to be fixed the only problem found was a mild scratch above the wheel arch.

The barrister also questioned the claims made by the injured party as she stated the paint marks on his car were red while Thompson’s vehicle was blue.

Mrs Dinsmore also said that after the collision the alleged injured party was “intimidatory and abusive” telling the defendant he had a camera which was never recovered.

She finished by saying the evidence was “so overwhelming there was no room for any possibility of reasonable doubt”, adding that Ms Thompson had shown herself as a “reasonable, prudent and respectful driver”.

District Judge Bernie Kelly stated: “Given the statement from the other driver it is clear he went to significant lengths to prevent the outside lane from getting back in”.

She continued saying: “I question why isn’t the other driver in this incident being prosecuted as he accelerated and used force to prevent this woman getting into the inside lane”.

The case against Ms Thompson was dismissed with Judge Kelly stating: “I cannot really see what that lady did wrong”.