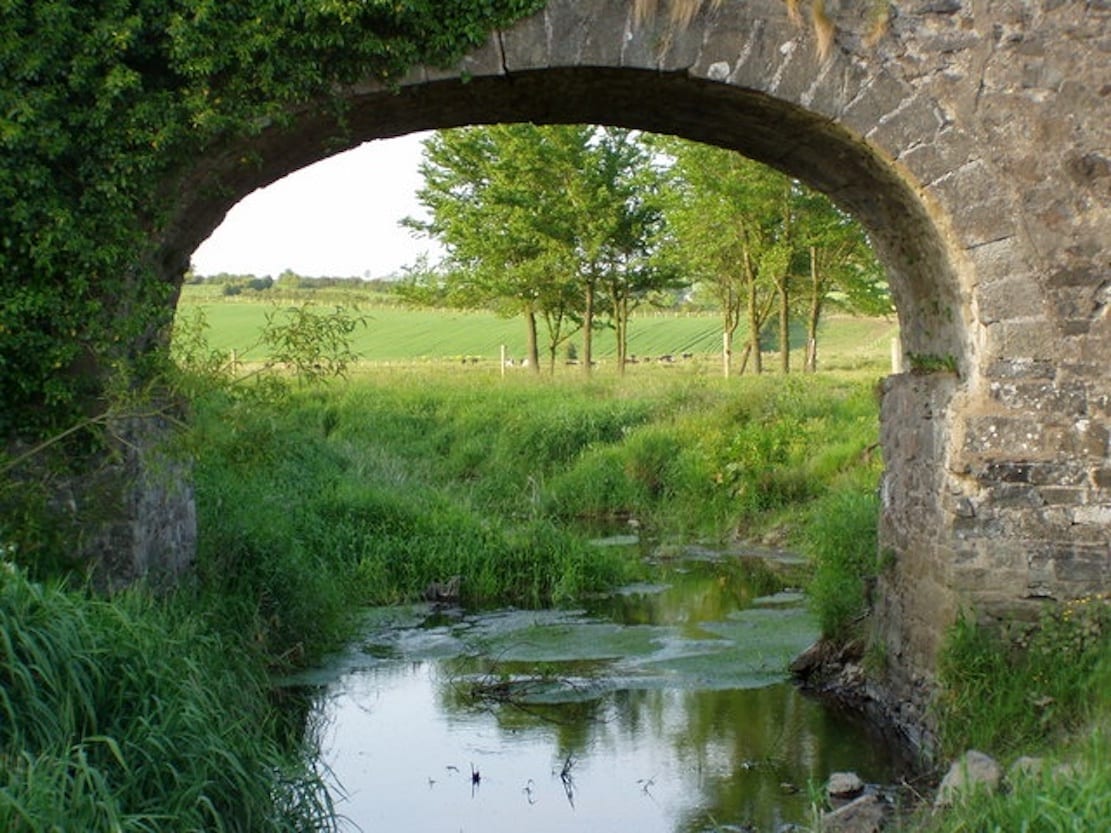 New ‘destination hubs’ and gateways could be created along the Newry to Portadown Canal as part of a first step to transforming the historic waterway.

It has been estimated that it would take up to £20 million to reopen the canal in its entirety.

And a feasibility study has recognised that, while this is unlikely to happen any time soon, there are ways to press ahead to benefit the area and bring more tourists to enjoy what the canal has to offer.

Armagh City, Banbridge and Craigavon Borough Council’s leisure committee on Monday night will receive a presentation on making the most of the “untapped potential”.

And councillors will be asked to endorse a number of moves, including the establishment of destination ‘hubs’.

These would be located at Scarva, Poyntzpass and the Bann Boulevard.

It has been estimated that £2 million has been invested in the canal over the past 25 years, the majority on resurfacing.

Council’s leisure committee will be told in a report tonight: “The waterway does need some management to keep water flowing. Therefore, whilst council needs to have the longer-term goal in sight, the proposition must be taken forward via a series of progressive projects in the short term.

“Whilst opening the canal for full navigation may not be economically feasible, there is potential to explore whether sections could be improved for rowing and canoes.

“Due to Portadown Boat Club facilities, this section potentially could act as an initial pilot.”

A stakeholder consultation has been conducted.

And the resulting report recommends that the longer-term strategic development of the canal and towpath should be based around creating gateways and hubs.

There would be a need to address inadequate car parking and lack of basic amenities – such as toilet provosion, lighting, bins, picnic and seating areas.

The report states: “Access points should have wayfinding signage providing clear, concise information that guides visitors along the route and directs people who are unfamiliar with their surroundings to the nearest amenities and places of interest.

“They must take account of user needs, including the visually impaired and should help everyone feel more engaged with their environment.”

It has been recommended that Gambles Bridge (pictured), Terryhoogan, Madden Bridge and Knock Bridge are designated as ‘gateways’ to the destination hubs, with these then selected as Poyntzpass, Scarva and Bann Boulevard in Portadown.

The report adds: “The numbers of people regularly using the route suggests untapped potential. Although in need of refurbishment and upgrading of facilities, Scarva Visitor Centre and Tea Rooms is a successful destination hub model. There is a summer programme of entertainment at the Bandstand and the Tea Rooms also host music sessions out of season.”

Among the ideas are an extension of the cycle hire facilities from Scarva and introducing this to Poyntzpass and Bann Boulevard, the improvement of section of the canal for rowing and canoes, and trails.

The report also says consideration should be given to ensuring visitors leave the towpath to explore Portadown, Scarva, Poyntzpass and potentially Tandragee.

As such there is potential for linked trails, the creation of loop walks with agreement of landowners – such as through Bullers’ land in Scarva to the Park, around Acton Lake – and family orientated challenges.

Poyntzpass and District Local History Society has already developed a village trail and Scarva and District Community Association have expressed interest in this.

The report adds: “The areas are linked by the canal and the transport of coal for use in the local linen industry and there is immense potential for training local guides and helping service industries become more visitor focused.

At the leisure committee, councillors are being asked to support the “long term strategic vision” – including the concept of gateways and destination hubs – and at the saeme time agree to establish a cross departmental officers group and stakeholder forum.

An audit of health and safety issues would also be proposed as part of a process, aimed at opening up the canal for more and more to enjoy.