Builders on site ahead of new opening 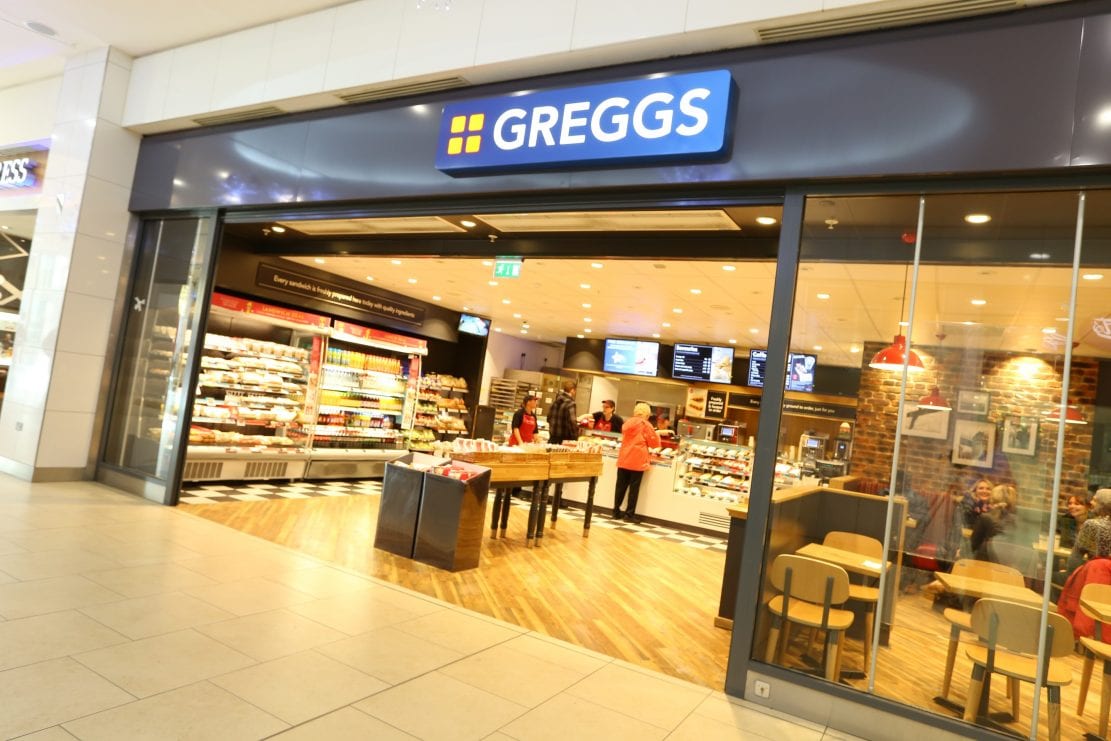 A new Greggs outlet in Co Armagh will reportedly be one of the largest in the UK.

Work is curently ongoing ahead of the new opening at the High Street Mall.

It will be located in the former Portadown Cares unit.

It was only last October that the leading bakery chain finally ended speculation and confirmed its intentions to open at High Street Mall in Portadown.

It did so after submitting a planning application for the “subdivision of the existing shop unit to create unit for the sale of food and drink including consumption on the premises”.

While unconfirmed, the new unit is expected to open in the autumn.

It is anticipated that in the region of eight new jobs will be created.

The Greggs store will stretch to around 2,800 sq ft and will have direct access from the main street with a secondary entrance from within the High Street Mall.

The Dunnes store outlet at the High Street Mall – a 70,000 sq ft unit – was recently advertised for sale.

The loss of the anchor tenant was one of a number of major blows for the retailer centre.

But Eamonn Murphy, of property consultants Murphy Chartered Surveyors, believes the arrival of Greggs will be a big boost for High Street Mall.

And he is of the opinion that the unit will be one of the biggest in the UK.

“The store is a lot larger than what Greggs would normally open on the high street and I have been told that it is one of their largest,” he told the Belfast Telegraph.

Greggs – most famous perhaps for its sausage rolls – started out as a single bakery 65 years ago.

Today there are over 1,700 right across the UK and there are no plans on halting that expansion any time soon.

Greggs – which also has a unit in Newry – cites a vision of being a “winning brand in the food-on-the-go market” and a “much loved and trusted brand with a strong traditional bakery heritage”.