There were 10 objections from nearby residents 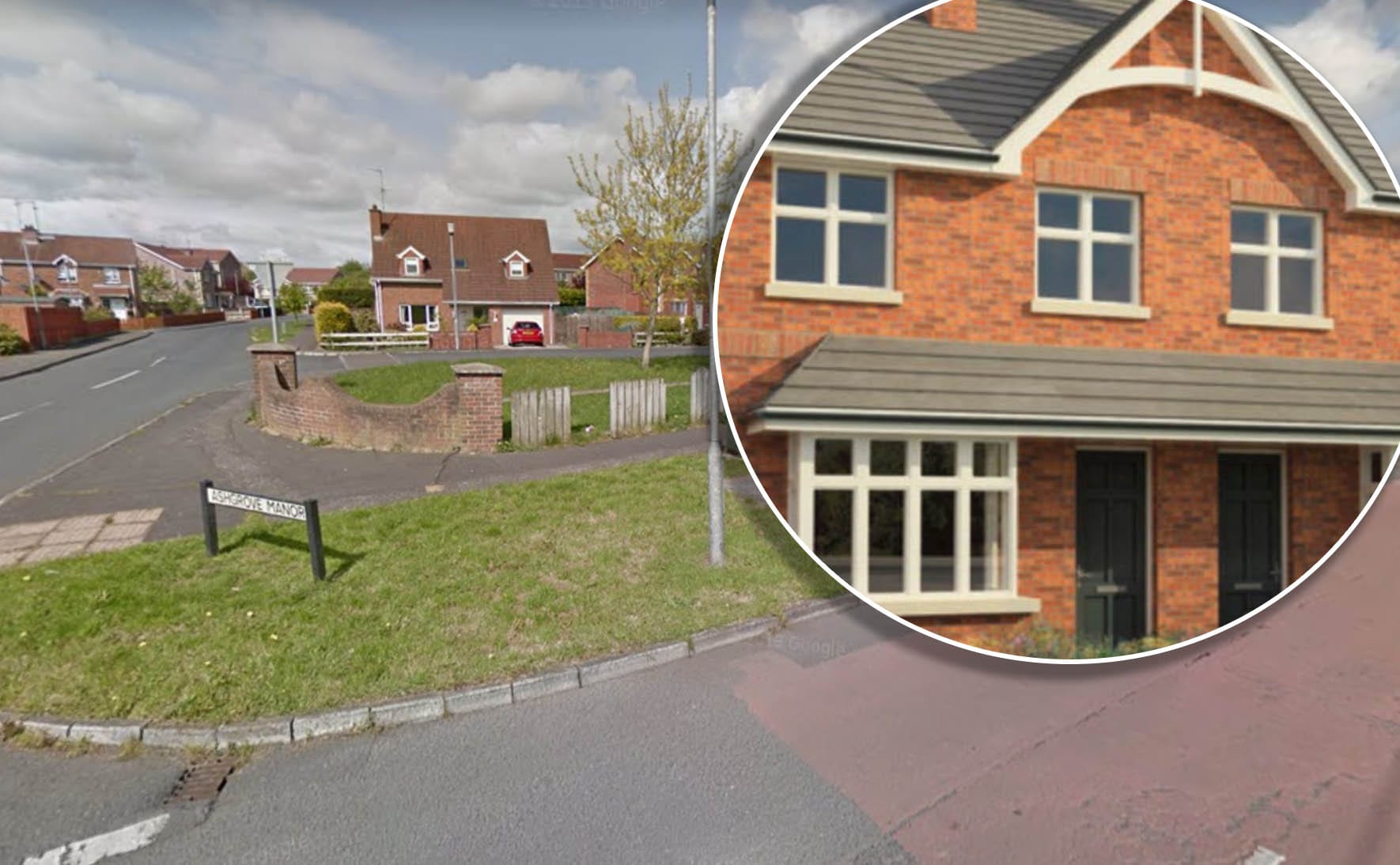 A new multi-million pound housing development in the heart of county Armagh has got the green light despite objections from nearby residents.

A new £5.3m 71-home estate will be built in Portadown after planners considered the proposal from Lisburn-based Windsor Developments.

The ambitious plans include the construction of 11 detached and 60 semi-detached two-storey homes.

It will be built on land adjacent to Ashgrove Manor and 38 Ashgrove Road, to the north side of the town.

There were 10 objections received and the issues raised included how the development may increase the potential for future flooding; the capacity of existing wastewater infrastructure to accommodate the additional demand; traffic congestion; loss of privacy and sunlight to existing dwellings and impacts on wildlife.

Planners also looked at the density of the potential development with 26 homes per hectare, which is the same as neighbouring Ashgrove Manor and considerably less than that of Woodgrove Park and Ballyoran Park.

A planning report stated that “the proposed development was clearly not be out of character when set against the general pattern of development”.

Rivers agency raised no objections while NI water confirmed that the waste water treatment facility at Ballynacor has the capacity to accommodate the additional houses.

Planning officers were also of the opinion that the proposed development “will not raise any detrimental impacts in respect of privacy and lots of sunlight for adjacent residents”.

The Department of Infrastructure raised no objections, confirming there will be “sufficient parking on the site to accommodate…without the need for parking on Ashgrove Road”.

Windsor Developments are responsible for a number of projects in the county Armagh area, including Parsons Gate and Orchard View in Portadown as well as Belvedere and Kilmore Gate in Lurgan.