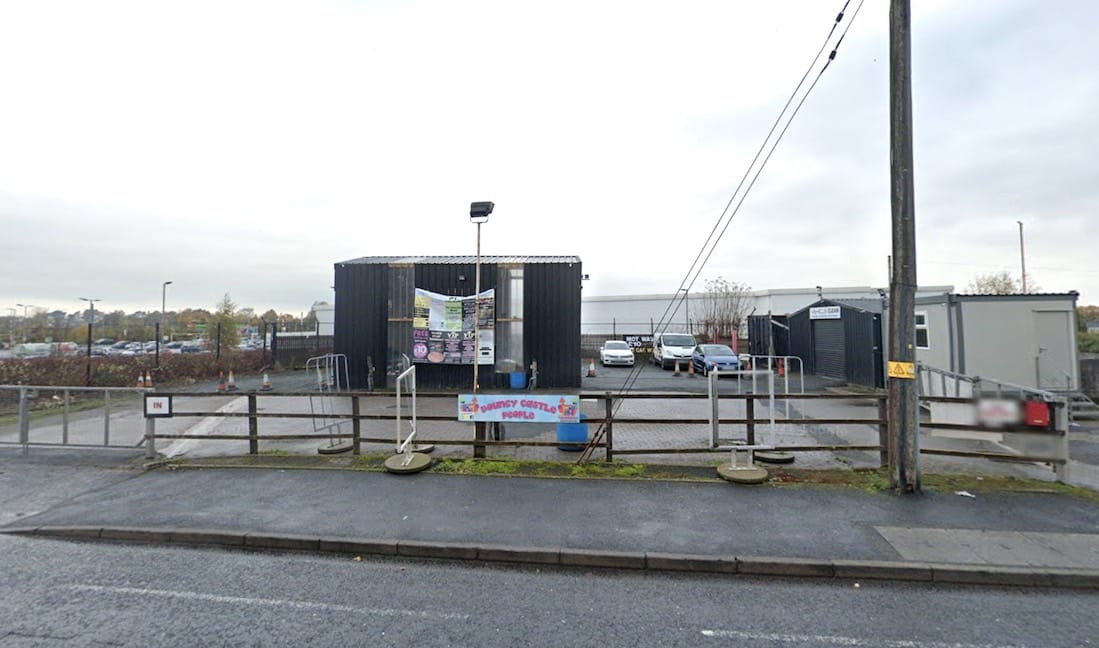 Portadown folk could be set to have even more choice for where to go for a bite to eat on the go with plans brewing for a new drive-thru cafe.

The development – at Bridge Street in the town – would be on the site of a car wash facility.

Outline planning approval is being sought from Armagh City, Banbridge and Craigavon Borough Council for consideration.

There is no indication as yet as to who the new tenant would be if the plans are approved and a subsequent application for full planning permission also crosses the line.

The proposals have been lodged in the name of Belfast-based Hylands Developments.

The drive-thru cafe – offering over 1,600 sq ft of floorspace – would be a new-build facility and represents a very significant investment in the town.

It would also be expected to bring a number of new jobs to the area. At this stage, the applicant has indicated that expected employment figures are “not known”.

Neighbouring residents at Eden Manor and Bridge Street – as well as close by businesses such as Asda and KFC, together with Edenderry Orange Hall – will be written to and advised of the proposals which have come forward.

They will now be advertised shortly.