Members of public stop man from jumping off bridge in Portadown 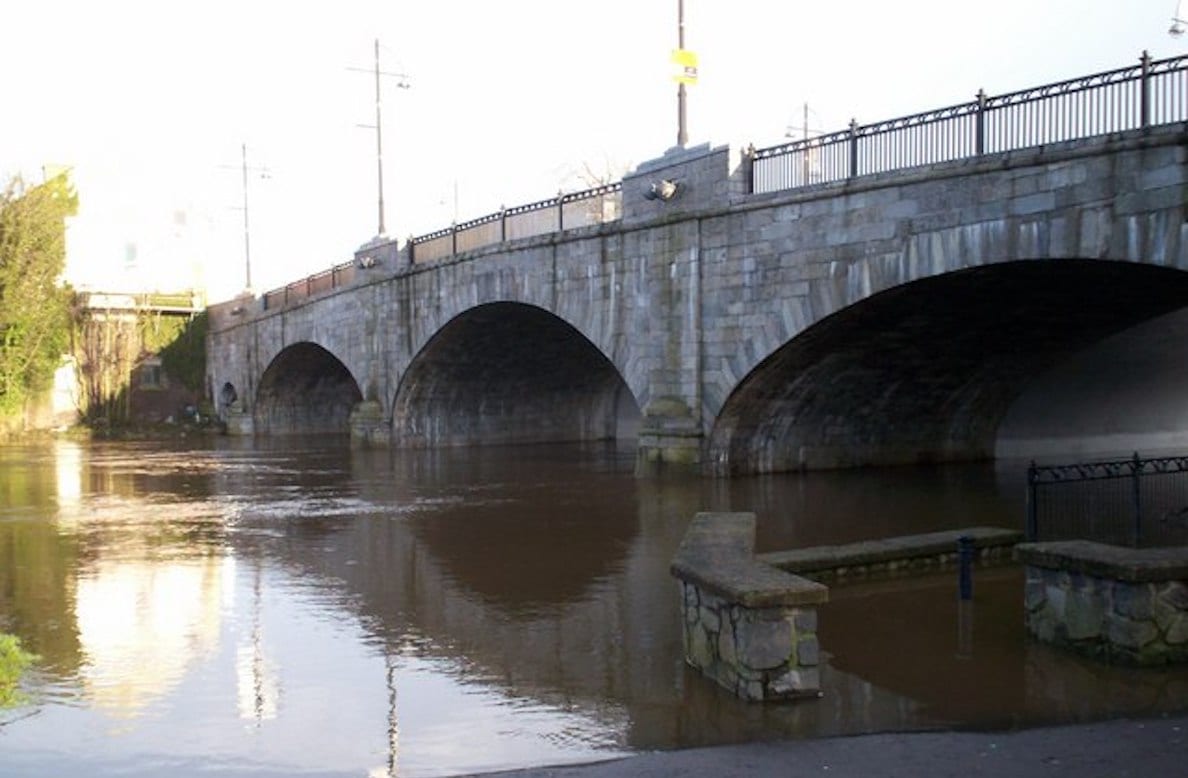 A man who dangled perilously from a bridge in Portadown was saved from falling thanks to alert members of the public this afternoon (Friday).

One young woman who was close-by at the time said her and her father were on the scene and helped him to the safe side of the Bann Bridge.

One eye-witness also said members of the public were holding on to a person who was on the river side of the fence on until the emergency services arrived.

Another person who alerted the emergency services commented that it was the “first time ever seeing that sort of thing” adding, “it does make you think about how valuable life is”.

The emergency services were also commended for their quick response to the escalating situation.