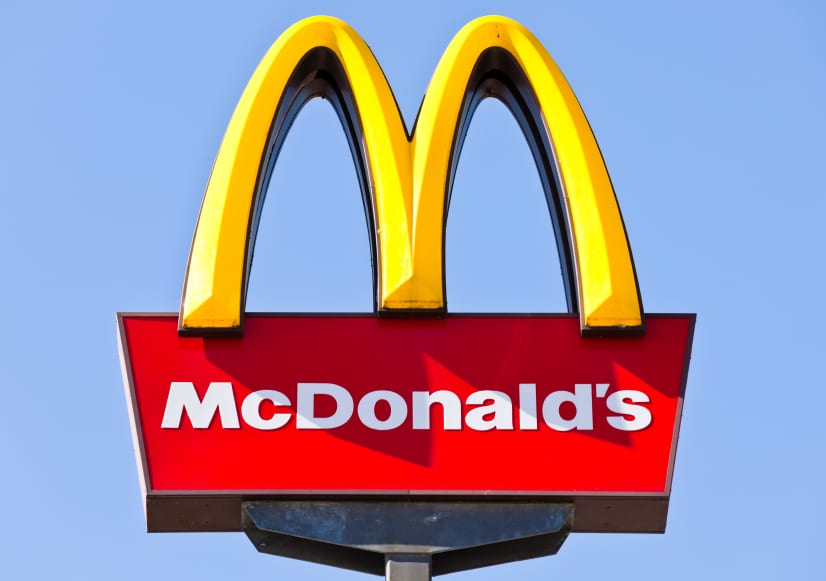 Staff at a McDonalds restaurant took car keys from a Portadown hairdresser and alerted police after they suspected her of drink driving.

Twenty-three-year-old Eilis Doran drove twice through the drive-thru in an erratic manner.

She was banned from driving for a year after she appeared at Craigavon Magistrates’ Court this week.

The defendant, from Tandragee Road, admitted driving with excess alcohol in her breath.

The court heard that on the day in question in March, police received a report of a suspected drunk driver from the staff of McDonald’s at Meadow Lane, shortly before 1am.

Staff had witnessed a woman driving a Volkswagen Golf through the drive-thru twice in an erratic fashion.

A member of the McDonald’s staff then went to the vehicle in the car park and took he keys from the defendant.

When police arrived they found Doran in the back set of the car with the engine turned off.

Officers spoke to the defendant who told them a friend had been driving the vehicle, but CCTV and staff reports indicated it had been her.

Defendant failed a preliminary breath test at the roadside and, in custody, another test gave a reading of 89mgs of alcohol per 100mls of breath.

In interview, the defendant maintained that a friend had been driving and she did “not know how the car got into the car park”.

Defence counsel stated Doran’s denial had been “reactionary”, adding that she did later cooperate and had “never come to the police’s attention before”.

Court heard the defendant had been a hairdresser in Liverpool but had moved back to Northern Ireland in the last few months.

District Judge Bernie Kelly told the defendant: “You were lucky those members of staff stopped you, you could have killed someone.”

She described defendant’s actions as “selfish” as she had put her importance to drive over someone’s life.

The District Judge also asked Doran: “Why did you not get a taxi or have beans on toast instead of driving to McDonalds?”

The defendant was disqualified from driving for 12 months and ordered to pay a fine of £350, along with the offender’s levy of £15.