Family of murdered Portadown pensioners ‘relieved’ suspect has been charged

Man has been charged with their murders 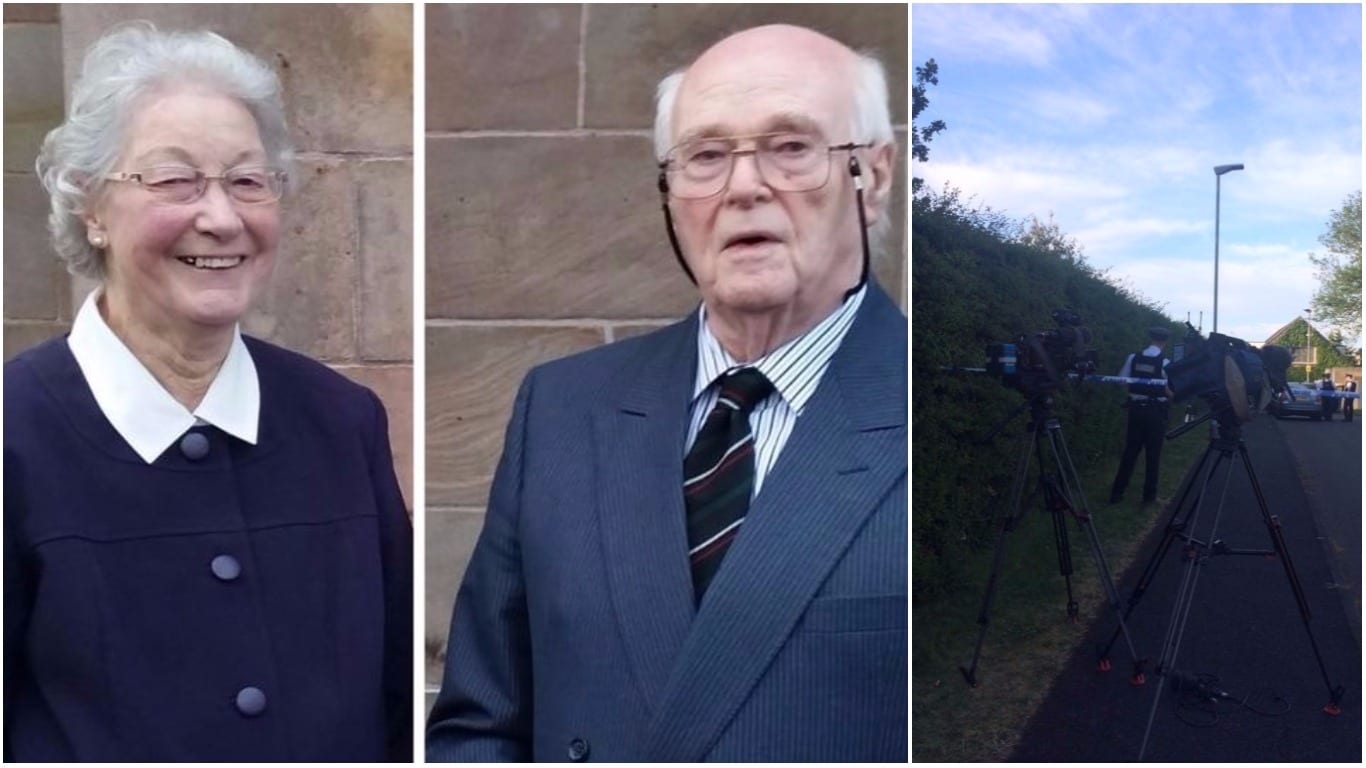 The family of two murdered pensioners have expressed their thanks to all the support they have received since the horrific incident last Friday afternoon.

Marjorie and Michael Cawdery – both 83 – were found dead by their daughter-in-law at the house in Upper Ramone Park area of Portadown.

A statement released by the family, said: “We would like to express once again our sincere thanks to all who have sent flowers, condolences, messages of sympathy, and helped in many practical ways.

“We are very relieved that a suspect has been charged and we hope that justice for Michael and Marjorie will prevail.

“Our thanks also go to the entire PSNI team for their compassion and professionalism.

“We thank the media for respecting our request for privacy and hope this will continue as we prepare for the funerals.

Thomas Scott McEntee, 40, of Moorfield Court in Kilkeel appeared before Lisburn Magistrates’ Court on Tuesday morning charged with their murders.

McEntee has also been charged with burglary and the theft of the couple’s car, which was found by police a short distance from the scene.

He was remanded in custody to appear in court on June 23.