£100 fine for spending a penny at Pleasure Gardens 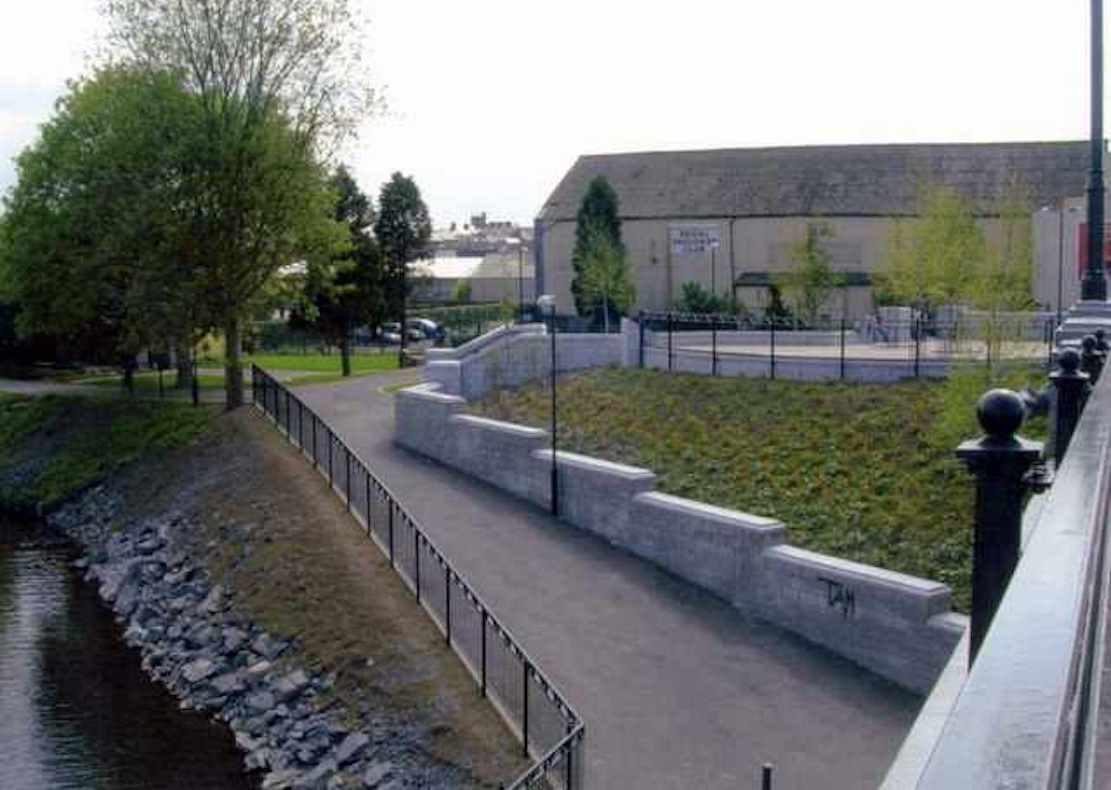 A Portadown man who urinated in a public park at the height of summer has been fined £100.

Milan Sadlek, of Portmore Street, was convicted in his absence of indecent behaviour at Craigavon Magistrates’ Court on Wednesday.

Court heard the incident occurred on August 24 of last year, at around 5.45pm, when the 57-year-old was spotted urinating in the Pleasure Gardens, Portadown.

The prosecution stated that the incident happened within the vicinity of children and added that the defendant had a record.

District Judge Bernie Kelly convicted Sadlek in his absence, ordering him to pay a fine of £100, along with the offender’s levy of £15, within four weeks.