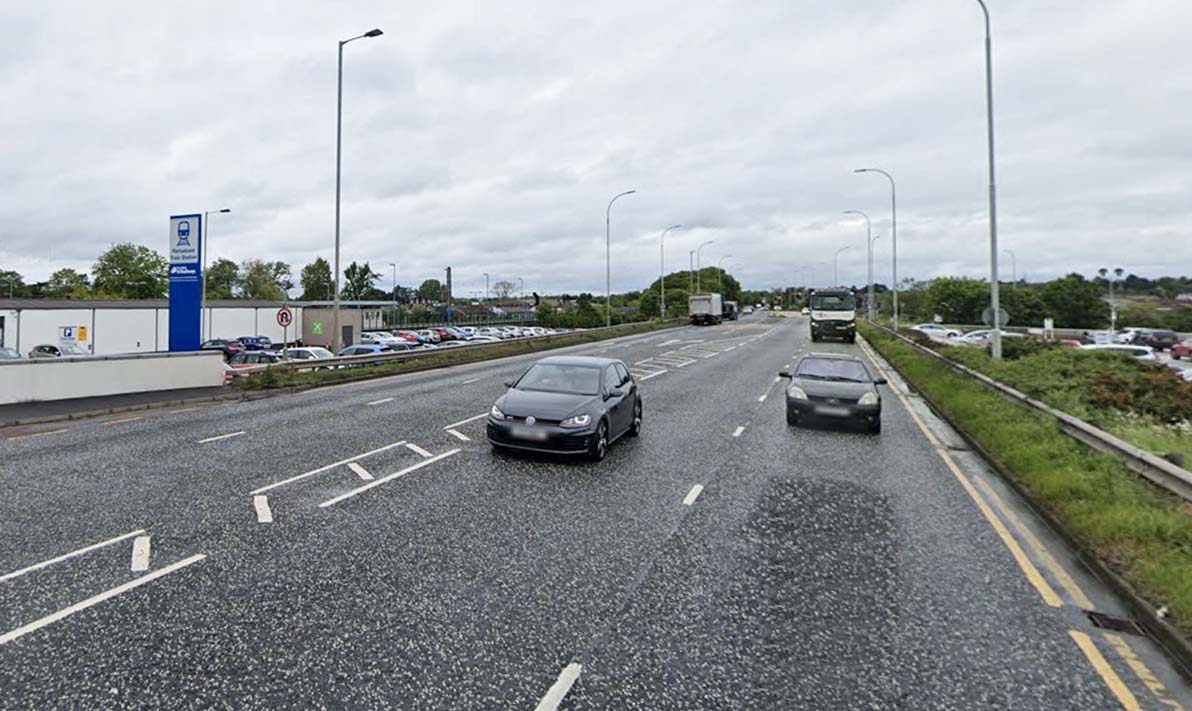 A Portadown man who failed to give police a sample of his breath on two occasions after he was suspected of drink driving has been handed a three year ban.

The 29-year-old’s solicitor told court: “He does have a relevant conviction within the statuary period. He was last before the court in 2017.”

Prosecution outlined that on December 9, at 2.43am, police on patrol of the Northway, Portadown, observed a Mazda car stopped in the middle of the road.

The nearside door of the vehicle was open and a male was standing on the road nearby.

Officers spoke to the man, who was identified as the defendant, and they noted that he smelled of alcohol.

A preliminary breath test was conducted but Tlili was not able to give a sufficient sample.

The defendant was subsequently arrested. Police checks later showed that he was not insured to drive the car and only held a provisional licence.

Whilst in custody, Tlili again failed to give a specimen of breath for testing.

Defence solicitor John McAtamney stated: “This was his wife’s car. He was not insured and had no L plates. He did try to blow the preliminary breath test but did not complete that.

“He does have a relevant conviction within the statuary period. He was last before the court in 2017 and has been living in Northern Ireland for some six years.”

Tlili was disqualified from driving for three years and was ordered to pay a fine of £800, along with the offender’s levy of £15, within 20 weeks.