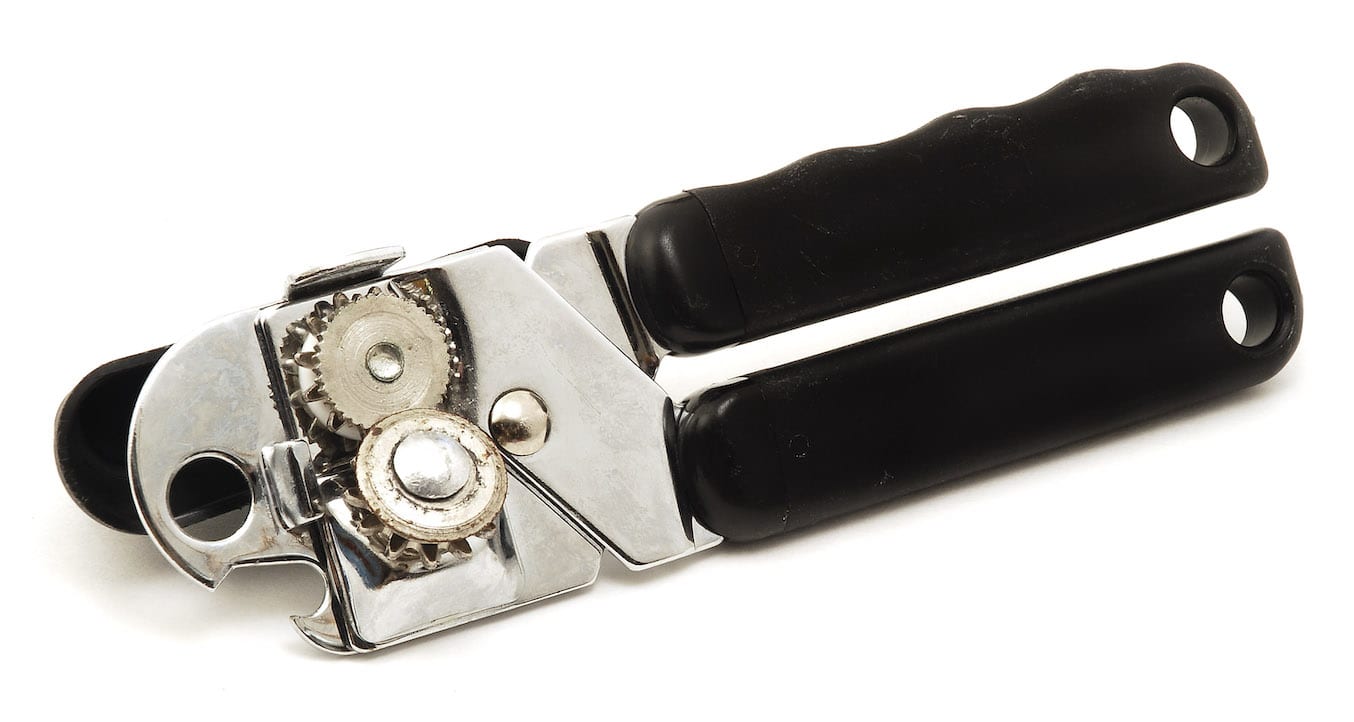 A Portadown man who headbutted his wife and threatened to slit her throat with a knife has been handed a suspended prison sentence after the court heard how options were limited due to his “poor health”.

The 52-year-old, who has 20% visibility in one eye and none in the other, first threatened the injured party with a tin opener.

Neil Patrick Berry, of Churchill Park, appeared for sentencing on two counts of common assault and threats to kill at Craigavon Magistrates’ on Wednesday.

Prosecution outlined that on May 12, the injured party made allegations that her husband, the defendant, had headbutted her on January 27.

She claimed that on May 5, Berry had grabbed her and had refused to leave after she asked him to.

When she threatened to call the police, the defendant grabbed a knife and threatened to slit her throat but later apologised for this.

This audio of this incident had been captured on the injured party’s phone, which had been recording at the time.

During interview, Berry admitted to saying he was going to slit his wife’s throat after she said she would contact police but claimed he did not intend on carrying this out.

Defence barrister Joel Lindsay informed the court that the defendant had 20% visibility in one eye and none in the other.

He stated: “This relationship is now over, they were together for 12 to 14 years but there were just more and more rows occurring.

“On the day in question, Mr Berry had been at a funeral and he had returned to pack his bags with the view to leave.”

Mr Lindsay continued: “He is so blind at one point he grabbed a tin opener and threatened her; she laughs but he returns to the drawer and comes back with a knife.

“It ends with his apologising and trying to kiss her; that relationship is now over. He is living with family and although he does have some record he has nothing previous for domestic.”

District Judge Mark McGarrity commented: “These are serious matters but due to the defendant’s poor health the sentences available are limited.”

Berry was sentenced to five months in prison suspended for two years.