The deputy district judge - who said 'enough is enough' - told him: 'You need to stop or you need to be locked up for a prolonged period of time' 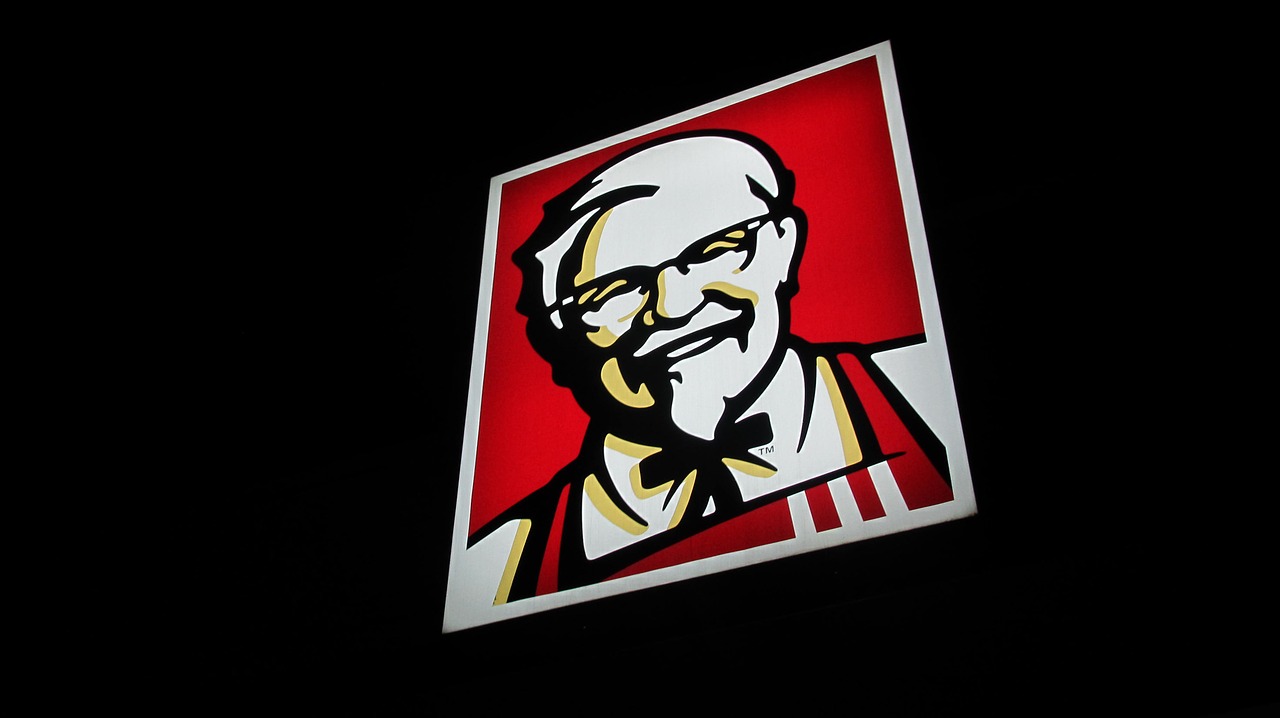 A man who swung a bottle of vodka at a 12-year-old boy and attempted to spit at a KFC staff member has been sentenced to 10 months in prison.

During sentencing, the deputy district judge commented: “You need to stop or you need to be locked up for a prolonged period of time.”

Damien Joseph Young, of no fixed abode, pleaded guilty to two counts of common assault, possession of an offensive weapon in a public place and disorderly behaviour at Craigavon Magistrates’ Court on Friday, via videolink from Maghaberry.

Prosecution outlined that on February 16, at 4.50pm, police received a report of a male who had been violent and aggressive at KFC in Portadown.

The assistant manager claimed the male, who was later identified as the defendant, had entered the store and had sat down at a table, which was not to be used.

Young was asked to leave but refused and had to be escorted. He then stated that he would sit at the front door with staff advising him that police would be called if he did so.

The defendant grabbed a food bag and scrunched it up before pretending to throw it at the assistant manager, before closing his fists and swinging at her four or five times.

She said none of these punches landed, putting this down to Young’s intoxication, and also outlined how he had attempted to spit at her.

Police arrived at the scene to find the defendant sitting on a nearby wall.

Shortly before this incident, a 12-year-old boy had been approached outside Asda by the same defendant.

Young had asked the child for a cigarette and when refused he reacted by swinging a bottle of vodka at him.

The boy reported this offence to security staff at the Portadown store.

At 5.10pm, Young was arrested and taken to Lurgan Custody Suite. He was cautioned the following day, replying: “For anything that did happen I am sorry. I have a problem with drink.”

Deputy District Judge Chris Holmes commented: “The next time he is before me with similar offences he is to go to the Crown Court. Enough is enough.

“I don’t need a report in this case. It is not about whether he gets a custodial sentence or not but about how much time he will get.”

Defence barrister Conn O’Neill stated: “This is a horrendous case. This is someone with chronic addiction issues. He has spent more of his adult life in custody than at liberty. He is extremely likely to become institutionalised.”

Deputy District Judge Holmes said: “This is not a case with the possibility of a non-custodial sentence. If I see possession of an offensive weapon or this type of behaviour in public again, I will not be dealing with it.

“You need to stop or you need to be locked up for a prolonged period of time.”

For the offences before the court Young was sentenced to eight months in prison, and a suspended sentence of two months was also invoked, making a total sentence of 10 months.