Man who stole microwave, hotplate and meat to learn his fate next month 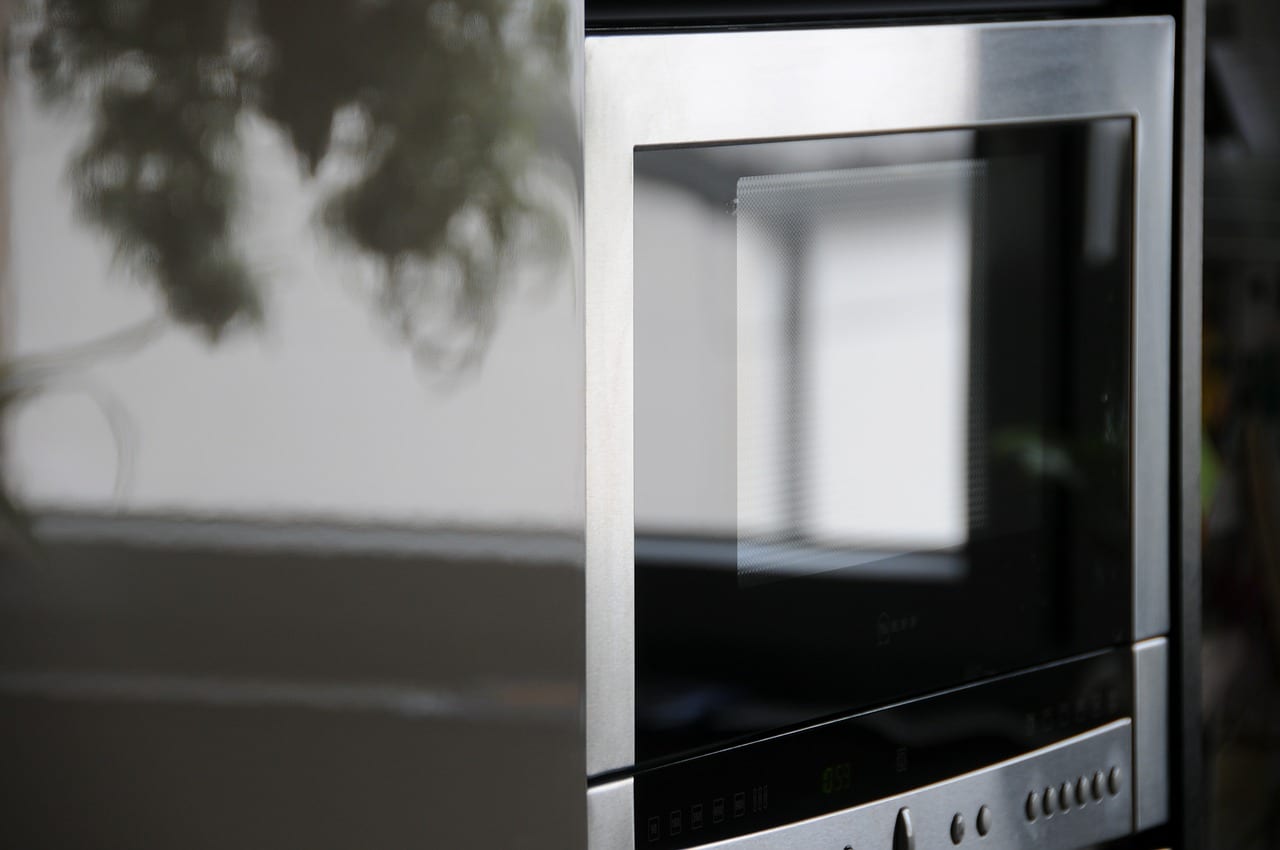 A man who stole items including a microwave, hotplate and meat from stores in Portadown and Lisburn over two days will learn his fate next month.

Court heard the 52-year-old also faced two offences of driving whilst disqualified on the same days.

John Nesbitt, 52, of Killynure Walk in Carryduff, pleaded guilty to five counts of theft, two counts of driving whilst disqualified and obstructing police at Craigavon Magistrates’ Court on Wednesday.

It was heard that the items taken included a microwave, a hotplate and meat.

The offences occurred on December 14 and 18 of last year in Lisburn and Portadown.

Nesbitt was released on continuing bail to appear on August 14 for sentencing.