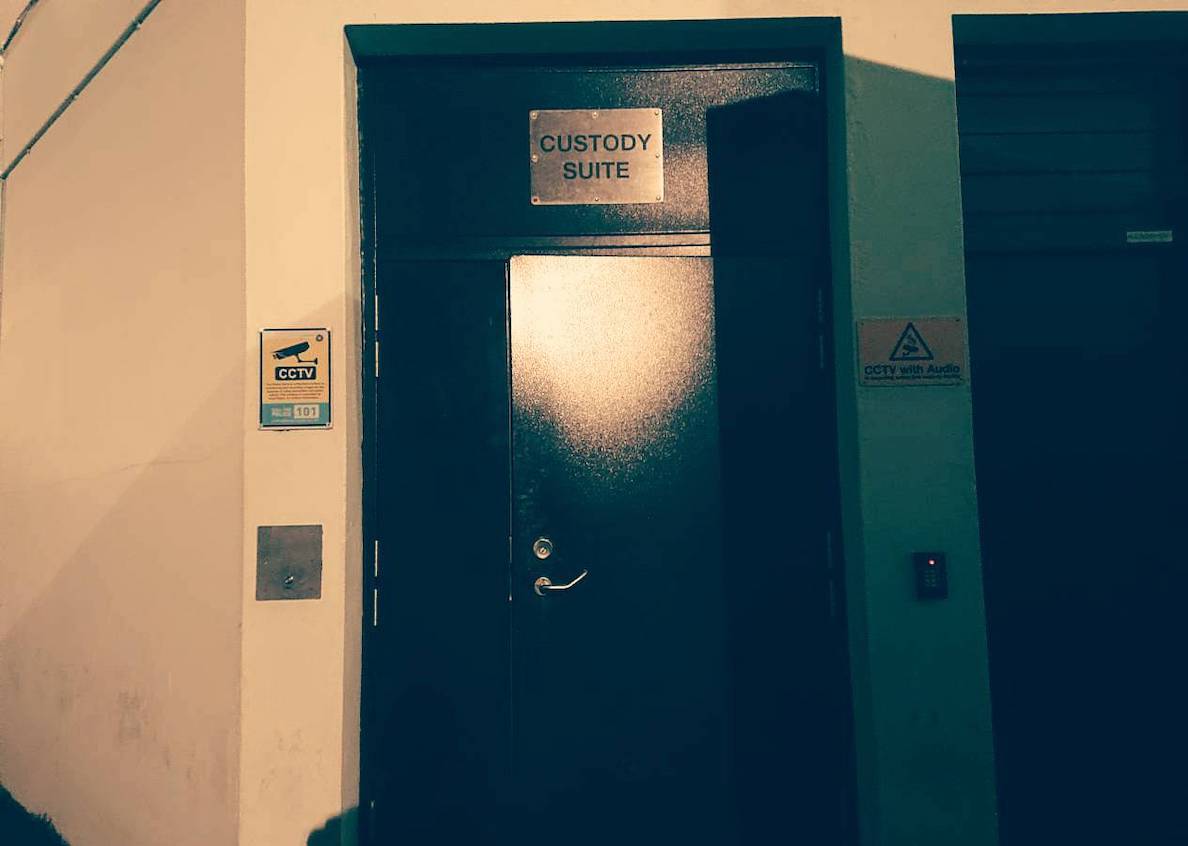 A Portadown man who assaulted another male and urinated in a police cell has been sentenced to community service after getting on the right path.

The 37-year-old’s solicitor told court: “He is a very soft-hearted man when sober. This man can just not take drink and he realises now how serious an effect it has on him.”

Officers spoke to the injured party who stated the defendant had entered his home uninvited and refused to leave.

Police noted an injury to his left eye. When asked what caused this he said McKeever had punched him causing his glasses to break.

The defendant resisted officers as they tried to arrest him and whilst in custody McKeever urinated in a cell.

When interviewed, the defendant told police he could not remember what happened.

Defence solicitor Conor Downey stated: “This was a deferred case. He followed your advice and completed everything you asked.

“He now sees the grip alcohol had on his life and is giving back into the community through GAA work.”

He continued: “He is a very soft-hearted man when sober. This man can just not take drink and he realises now how serious an effect it has on him.

“He now accepts that this was pathetic behaviour.”

District Judge Bernie Kelly stated: “Mr McKeever, hopefully when you leave court today you will continue on the path you are on.”

McKeever was sentenced to an enhanced combination order consisting of 12 months probation and 80 hours of community service.