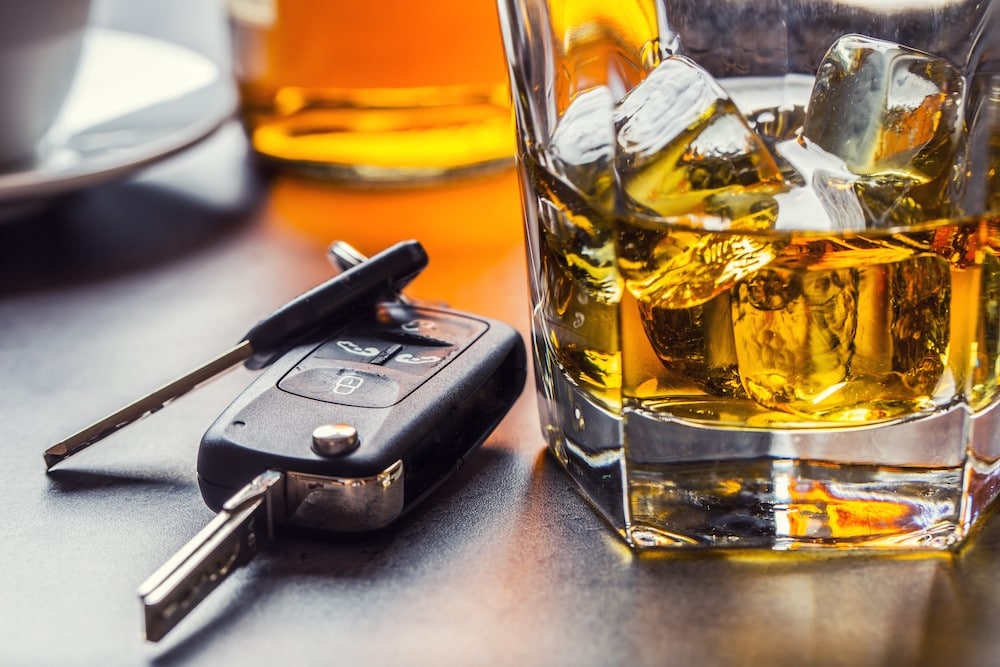 A man caught driving whilst over the limit for the second time in a decade has been handed a three year disqualification.

The 49-year-old’s solicitor told court that his client had not regained his licence following a prior disqualification for a similar offence.

Prosecution outlined that on October 4, at 11.50am, police observed a male driving an Audi A6 on the Dungannnon Road, Portadown, however, checks revealed that the vehicle was only insured for a female.

Officers spoke to the driver, who identified himself as the defendant; he initially claimed to have a licence and insurance but later admitted to having neither.

Police suspected that Tverjonas was under the influence of alcohol and it was noted that his eyes were glazed, his speech was slurred and his breath smelled of intoxicating liquor.

A preliminary breath test resulted in a fail and the defendant was subsequently arrested.

Whilst at Lurgan Custody Suite, a sample of his blood was taken by consent to be analysed; this was done due to a problem with the breathalyser.

Inquiries with the registered keeper of the car revealed that Tverjonas had not been given permission to take the vehicle.

Upon analysis, the defendant’s blood was found to have 211mg of alcohol in 100ml – the limit being 80mg.

Tverjonas was interviewed and made full admissions to all of the offences.

Defence solicitor John McAtamney stated: “This was plea at the first opportunity, he made full admissions during police interview. The vehicle belongs to his wife, who holds a licence and is insured.

“This was a very high reading, he had guests at his home the night before, he had a lot of alcohol and took the car the next day to go to a local garage a short distance from his home.”

He added that the defendant had one similar entry on his record within the relevant 10 year period and that his client had not regained his licence following that prior disqualification.

Deputy District Judge John Rea stated: “This was a serious offence to which you pleaded guilty to at an early opportunity but I must take into account the high reading and the fact you have a previous conviction for a similar offence.”

Tverjonas was disqualified from driving for three years, was conditionally discharged for two years and was ordered to pay a fine of £450, along with the offender’s levy of £15.