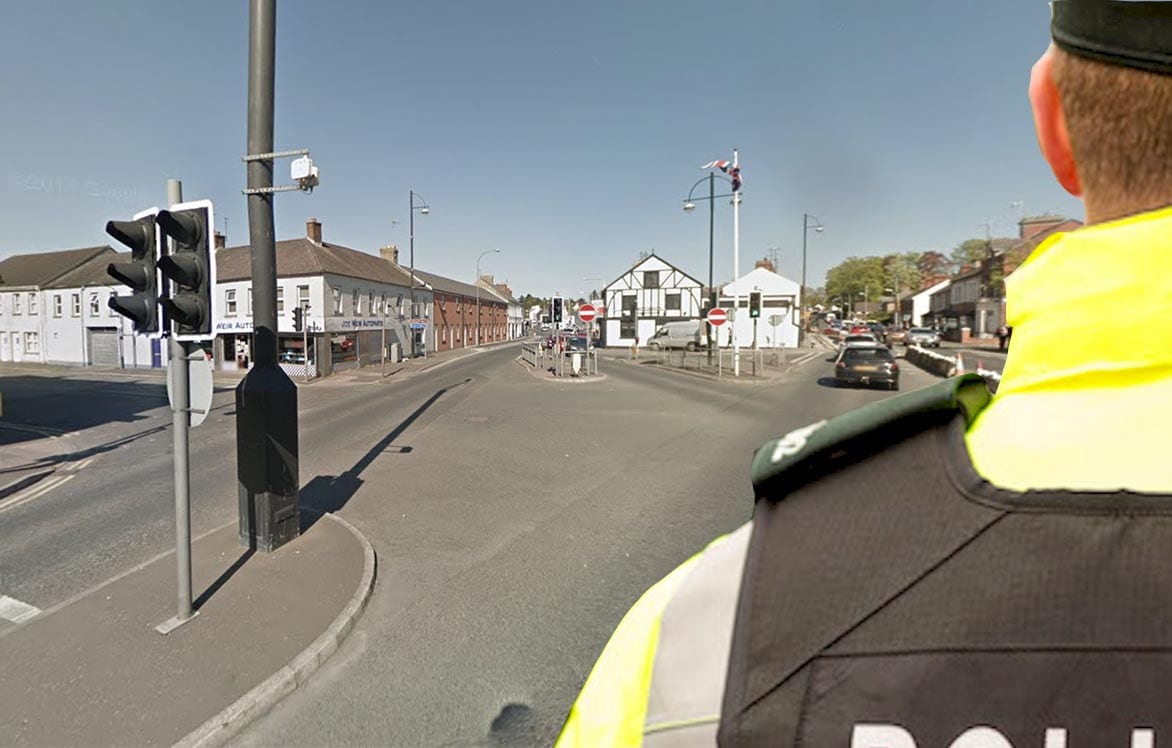 A Co Armagh man will appear in court following an assault in Portadown which left two men in hospital.

The 37-year-old has been charged with assault occasioning actual bodily harm and affray after the two victims were dragged from a car by a mob and savagely beaten in broad daylight.

A woman and a two-month-old baby were in the blue Renault Clio when it pulled up at traffic lights in Bridge Street last Sunday afternoon.

The driver and front seat passenger were pulled out by a gang of up to eight men.

The car was also damaged, however, the woman and child were uninjured.

Police said the man who was charged is due to appear at Craigavon Magistrates’ Court on August 1.

A 15-year-old boy and a 28-year-old man who were arrested in relation to the incident have been released on bail pending further inquiries.

Several politicians – and police – have called for calm in the town following a spate of incidents, all believed to be linked.