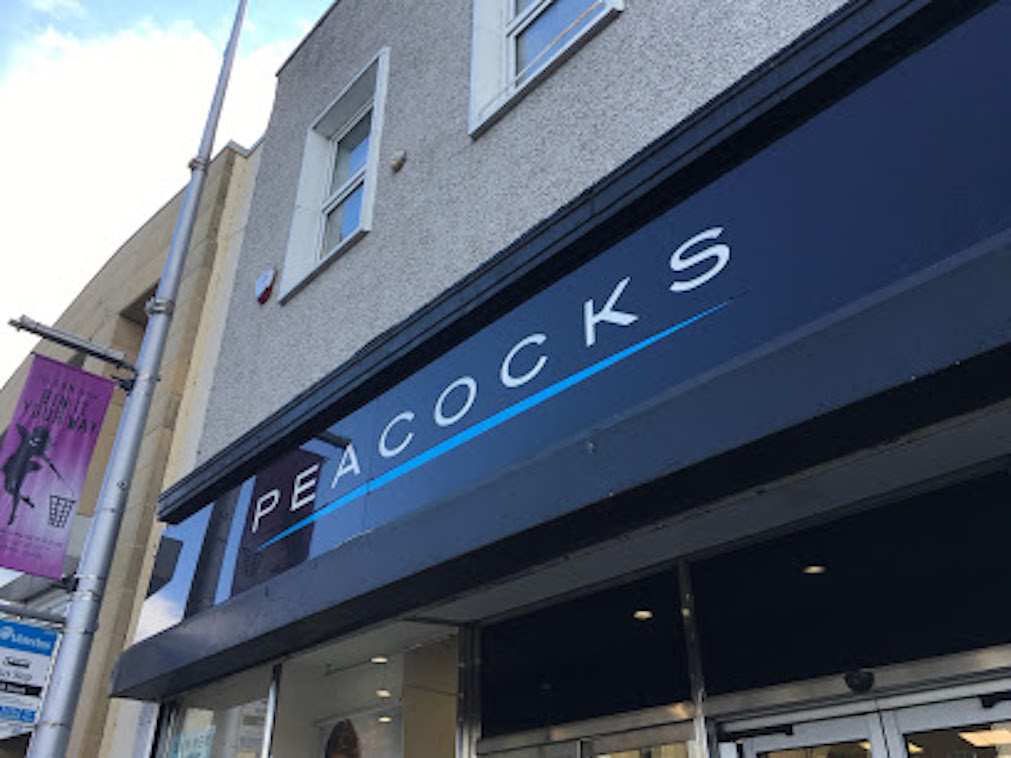 A man who stole £135 in clothing after being left homeless following his release from prison has been handed a suspended sentence.

The 36-year-old’s barrister told court: “He has since moved out of the Lurgan and Craigavon area, he has a much more settled life.”

Prosecution outlined that on November 1, of 2018, police received a report of a theft from Peacocks in Portadown.

Staff reported that 3pm a male had entered the store and took a number of items of clothing into a changing room, where he removed security tags.

He was challenged as he then tried to leave the store and the goods were recovered but were not fit for resale.

Prosecution stated that the total value of the clothing, which had been damaged, was £135.

Matchett was later arrested for the offence and during interview claimed that he could not remember the incident.

Defence barrister Aaron Thompson stated: “At the time Mr Matchett was just out of prison, he was homeless and took the clothing in order to get some money.

“He has since moved out of the Lurgan and Craigavon area; he has a much more settled life”.

He added: “He has been in prison before and after this offence; he was unfortunate that it was not dealt with at the time.”

District Judge Mark McGarrity said: “I take into account the delay in the case and that if it had been prosecuted at the time you would have received a concurrent sentence.”

Matchett was sentenced to three months in prison suspended for two years and ordered to pay compensation in the sum of £135 to Peacocks.