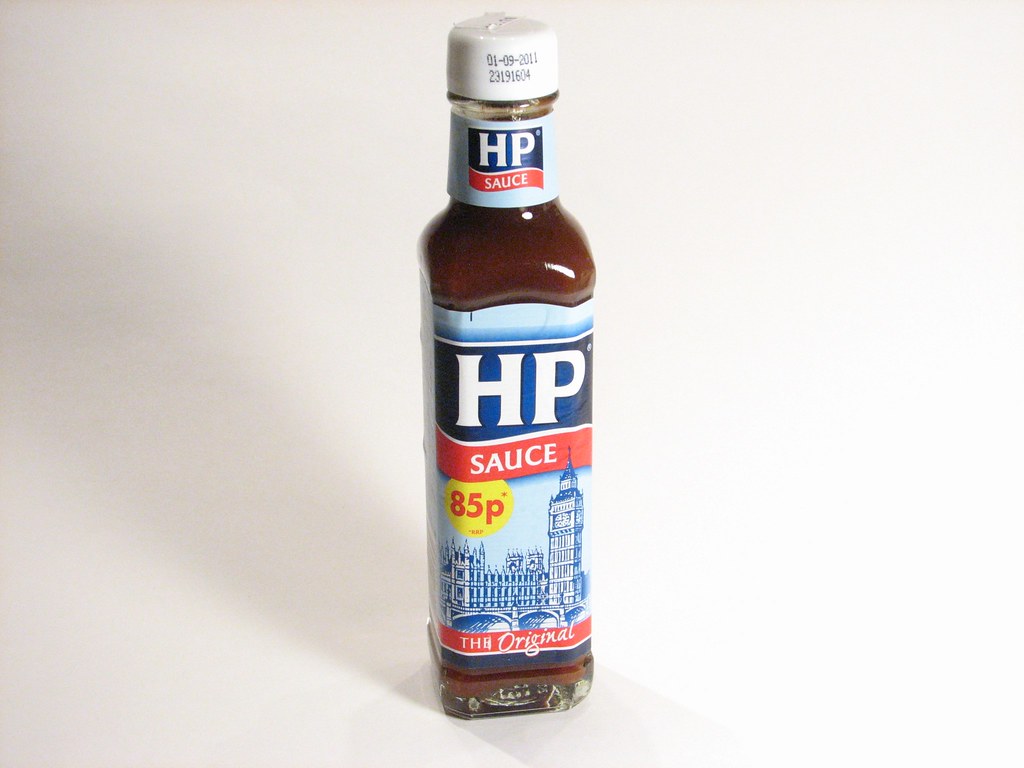 A Portadown man who squirted brown sauce over the mother of his child has been sentenced for common assault and ordered to pay compensation.

Prosecution outlined that on July 14, the injured party contacted police to report that she had been assaulted by her ex-partner, the defendant.

She said that she had gone to collect their eight-year-old child from Gilmore’s home when he squirted brown sauce on her face and hair.

There had been allegations that Gilmore had struck and spat on the injured party but these were later withdrawn.

Defence solicitor Chris Logue stated: “The height of this offence was the brown sauce, which could be seen as childish, but it took some time to explain to Mr Gilmore what a common assault is.

“He does have a record but although this is no excuse, on those occasions these were fights with grown men.”

Giimore was sentenced to 18 months probation, with the judge commenting: “This is help you consider your actions before you carry them out.”

The defendant was also ordered to pay compensation of £75 to the injured party.