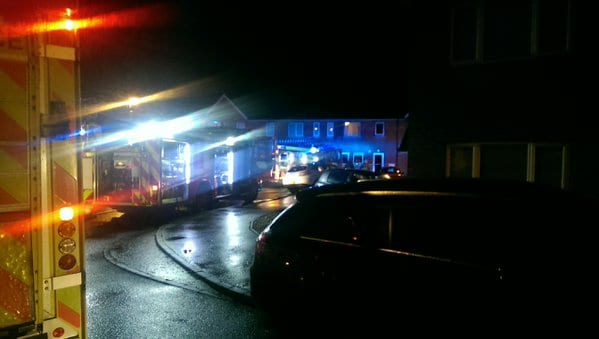 A man had a lucky escape after a house fire in county Armagh early this morning.

The man was rescued from the blaze in Portadown around 2.30am.

Police from Portadown and Lurgan attended the scene on Scotch Street with colleagues from Fire Service and Ambulance Service.

The man was taken to Craigavon Area Hospital suffering from smoke inhalation.