Man found topless and intoxicated at People’s Park in Portadown 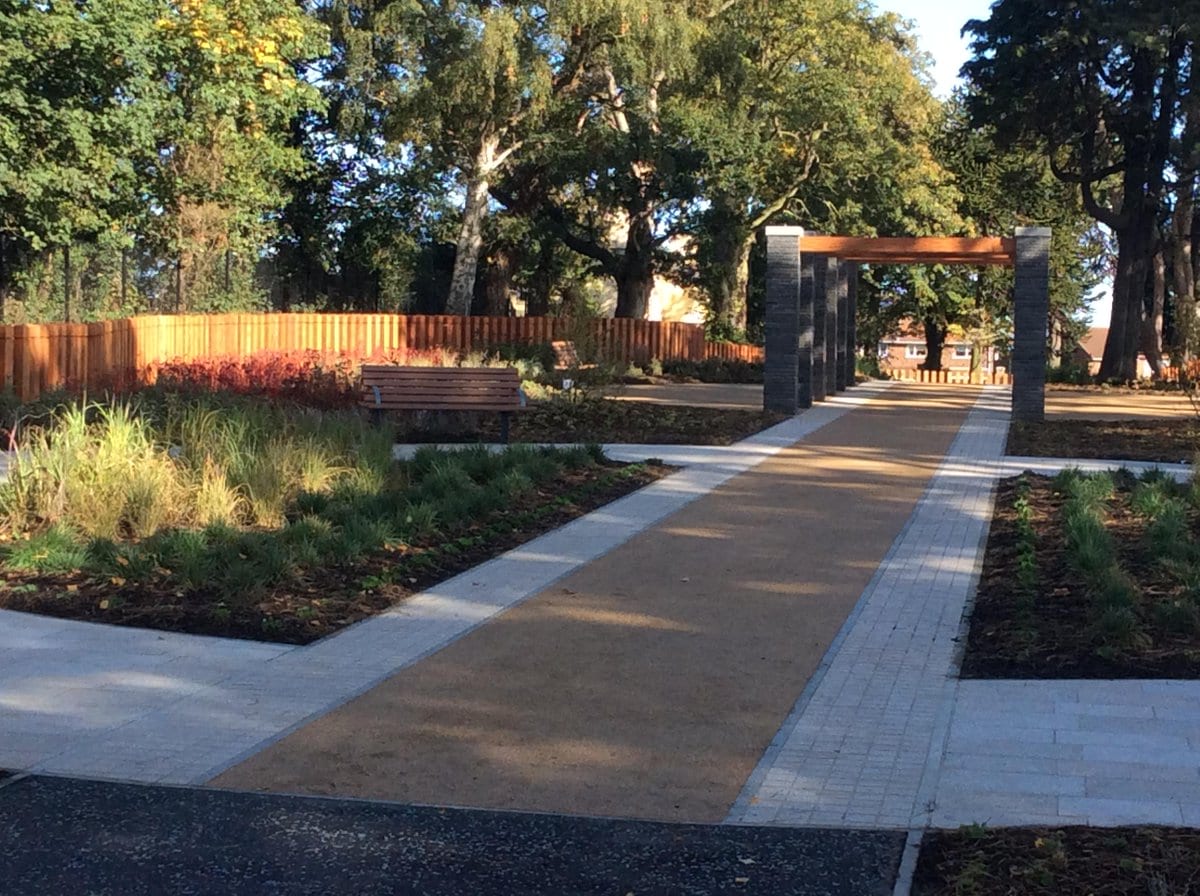 A Lurgan man who was found intoxicated and topless in Co Armagh park has been handed a conditional discharge.

The 41-year-old’s barrister told court: “He is a man who struggles with mental health problems. He suffers bouts of depression during which his drinking spirals and this leads to his offending”.

Gary McKenna, of Sloan Street, appeared for sentencing on disorderly behaviour and possession of a Class B drug at Craigavon Magistrates’ Court on Friday.

Prosecution outlined that on May 15, at 9pm, police received reports of an intoxicated male in the People’s Park, Portadown.

Upon arrival, officers found the defendant topless among a group of youths. When police approached McKenna began shouting and swearing at both officers and the youths.

The defendant was subsequently arrested and during a search whilst in custody seven grams of cannabis resin were found on his person.

Defence barrister Patrick Taylor stated: “What jumps out from the report is that Mr McKenna is embarrassed and ashamed at his actions.

“He reports to having frequent blackouts when he is drinking. He has engaged with addiction services. He self reports to being sober for a month and I can speak from the bar in saying this is the best I have seen him in six months.”

District Judge Gerry Trainor commented: “His offending appears sporadic. It is not as if he is back and forward constantly in front of the court.”

Mr Taylor said: “He is a man who struggles with mental health problems. He suffers bouts of depression during which his drinking spirals and this leads to his offending.”

District Judge Trainor remarked that it did not appear that McKenna had a close family network on which to rely.

Mr Taylor replied: “He is close with his father, who is undergoing treatment for stomach cancer. Mr McKenna wants his liberty as much for his father as for himself.”

The defendant was handed a conditional discharge for 12 months.