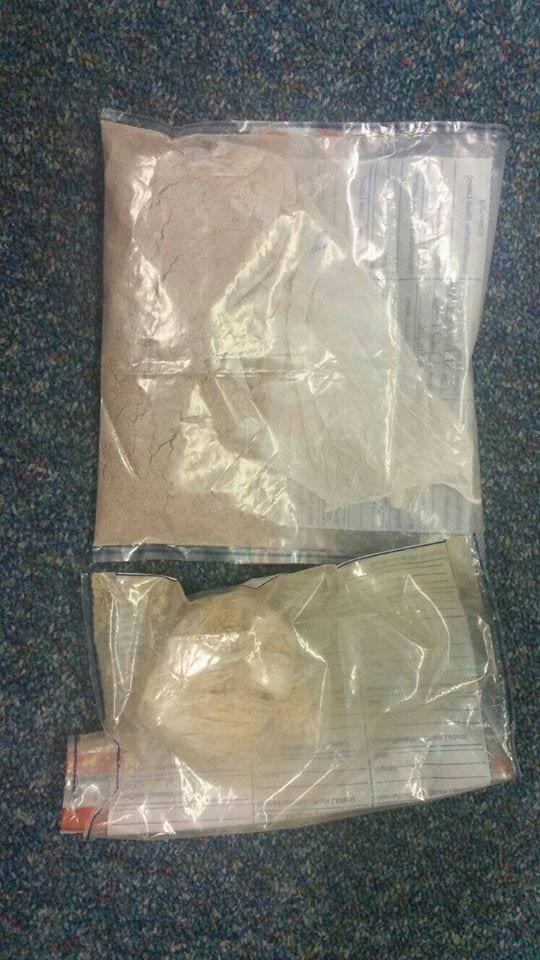 An ongoing drug operation to target dealers in County Armagh has had huge successes today (Tuesday).

As part of Operation Torus, the PSNI have been visiting suspected dealers in a bid to take drugs out of circulation.

Numerous homes were raided during the ongoing operation today.

Suspected heroin with an estimated street value of £17,000 was seized following the search of a house in Edward Street.

He is due to appear at Craigavon Magistrates Court tomorrow (Wednesday) morning, October 5.

Chief Inspector Burrows, who was leading today’s raids, gave an update after 14 properties had been seached and spoke of the “great success” of Operation Torus.

He said: “Portadown, Banbridge, Armagh, Lurgan – right across this district drugs are being sold that are causing real harm to people that are living here.”

CI Burrows said officers were hopeful of further successes in the fight against drugs “to keep the people of this district safe”.

He hailed the “successful raids that have taken £17K worth of suspected heroin off our streets”.