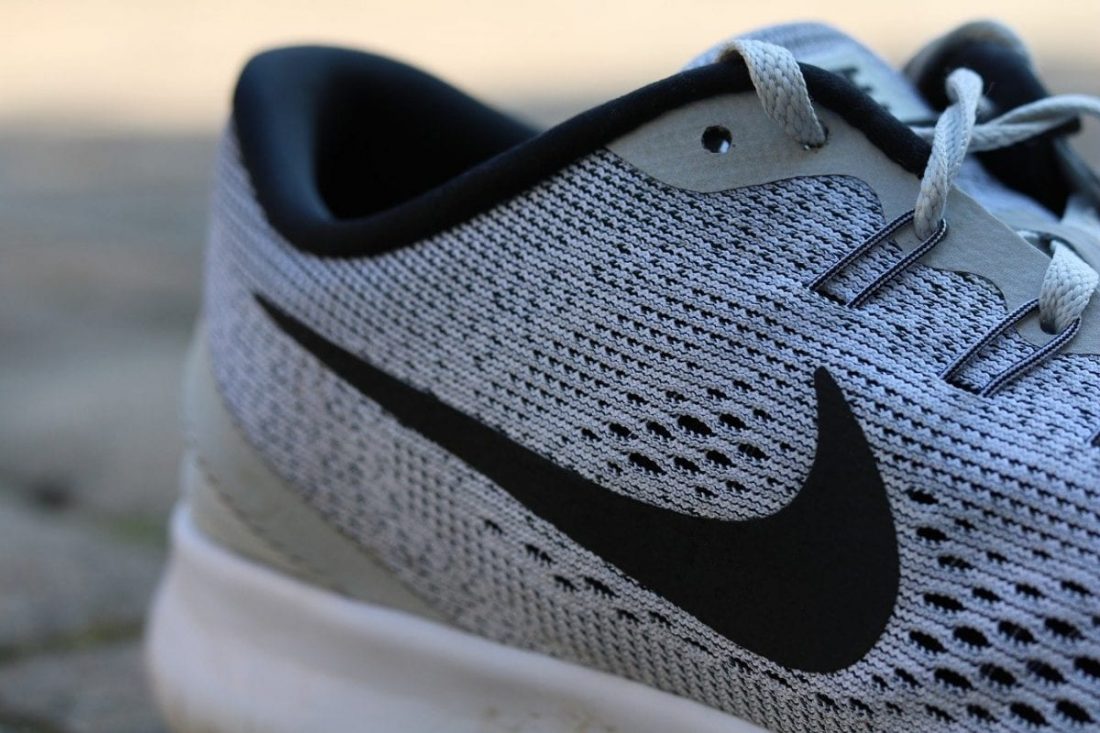 A Portadown man who was found in possession of counterfeit Nike and Adidas trainers must wait until next month to learn his fate.

Court heard the 58-year-old told police that an unnamed male would buy the items from China before giving them to himself.

Prosecution outlined that on January 9, of last year, police conducted a search on the defendant’s home on Ballyoran Terrace, Portadown.

During this, they seized 19 pairs of Nike trainers and two pairs of Adidas, all of which were counterfeit.

When interviewed, Trainor made full admissions stating he knew them to be fake and claimed someone else, who he would not name, would buy the items from China.

District Judge Steven Keown stated: “I take this very seriously and I will need a report in this case.”

The case was adjourned until February 14 for sentencing.