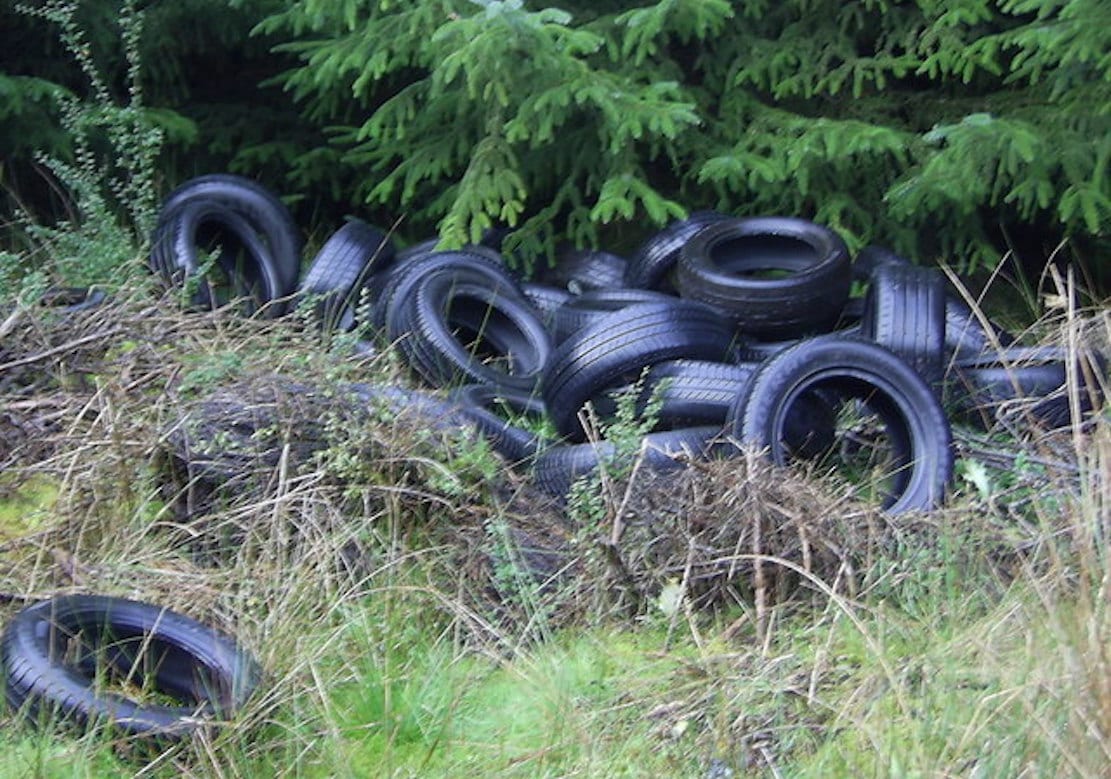 A Co Armagh man caught dumping and burning tyres on the edge of Lough Neagh has been fined £1,000.

The 59-year-old was convicted at Craigavon Magistrates’ Court this week.

Sean Damien Thompson (59) of Maghery Road, Maghery was fined £1,000 and ordered to pay an offender levy of £15, in addition to court costs of £32, for breaches of waste management legislation.

In April 2017, officers from Armagh City, Banbridge and Craigavon Borough Council, observed a white van belonging to Thompson being loaded with approximately 200 tyres at an abandoned tyre centre in Annesborough Industrial Park, Lurgan.

The officers followed the van to a site off Maghery Road in Portadown, where the tyres were unloaded on an area of previous burning. A subsequent visit found the tyres were reduced to smouldering ash.

In May 2017, officers from the Northern Ireland Environment Agency visited the site off the Maghery Road to assess the extent and impact of the burning.

There were tyres burning on site again, with multiple areas of burning within one metre of the shore of Lough Neagh.

The site was also home to a number of pairs of nesting swans.