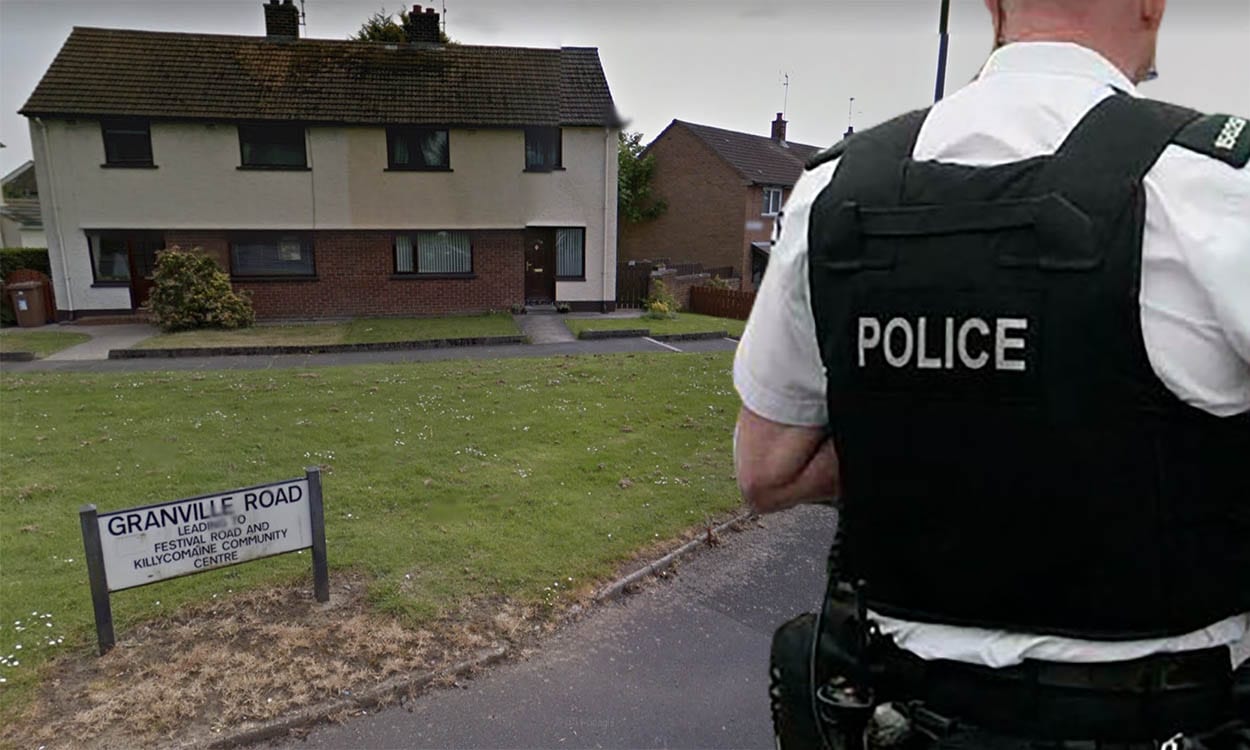 A man has been arrested following a suspected arson attack on a house in county Armagh.

It is understood two petrol bombs were thrown at a terraced house on the Granville Road in Portadown in the early hours of this morning.

PSNI Sergeant Robert McMurran said: “A 27-year-old man and woman inside the house at the time were left shaken but uninjured. Some scorch damage was caused to the property.

“The arrested man was questioned and subsequently released on bail pending further inquiries.”

“My big concern with this is the fact it happened at a that time of night on a terraced house, which could so easily have caused so much damage to not only that house but others in the immediate area where there were sleeping children.

“This is a stupid, foolish and reckless attack and regardless of any circumstances, this is not the way we should be sorting out our issues in society.

“These sort of attacks cannot and will not be tolerated.”