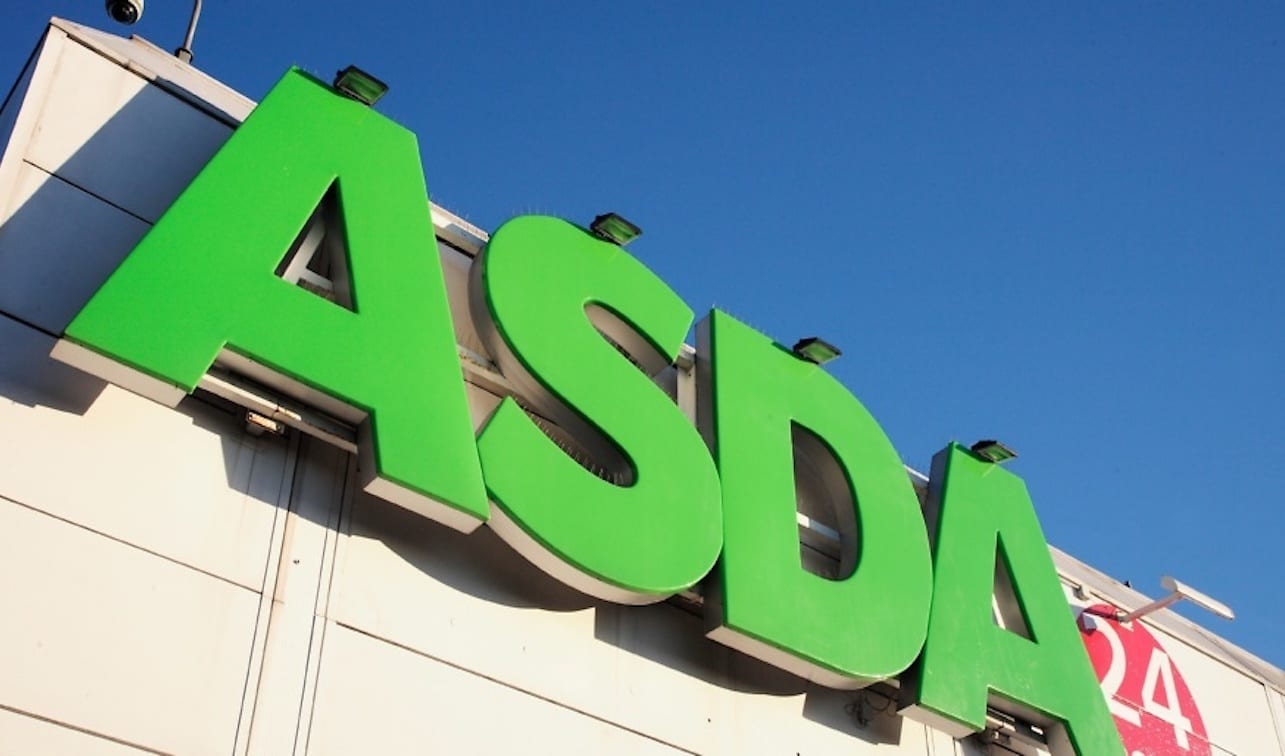 A Portadown man who stole £370 worth of groceries from Asda will learn his fate next month.

Court heard the 51-year-old accumulated this amount during eight incidents in less than a month.

It was heard the defendant stole approximately £370 worth of groceries between May 14 and June 7 of this year.

Wortley confirmed his plea and elected for his case to be dealt with in the Magistrates’ Court.

District Judge Bernie Kelly commented “very well” as she ordered for a presentence report to be prepared.

Wortley was released to appear again on August 21 for sentencing on the case.