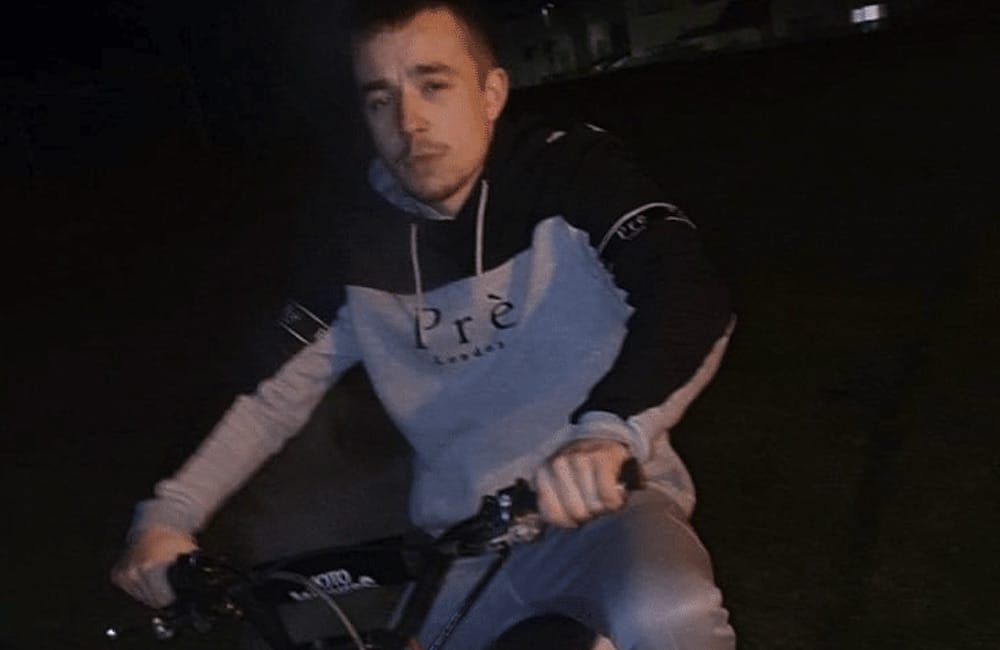 A man accused of assaulting his girlfriend grabbed her and threatened to push her off a bridge while she pleaded for her life, a court heard today (Monday).

Lisburn Magistrates’ Court also heard claims that 21-year-old Jason Whitla forced his teenage girlfriend to clean blood from his knuckles but despite the fact that he allegedly threatened to kill her, the 17-year-old “has made a withdrawal statement”.

Whitla, from Beech Meadows in Waringstown, appeared at court by videolink from police custody facing five charges, allegedly committed on May 8, including inflicting actual bodily harm, making a threat to kill, causing criminal damage to her top, theft and possessing class B cannabis.

Giving evidence to the court Detective Constable Graham said she believed she could connect Whitla to each of the charges, adding that while the complainant has withdrawn her evidence, police were objecting to bail as she has been deemed as vulnerable and Whitla was likely to commit further offences.

She outlined how police received a 999 call from Whitla’s aunt on Saturday afternoon “that the defendant was assaulting his girlfriend”, and when officers spoke to her, the teenager’s account was recorded on body-worn cameras.

The 17-year-old told the officers she had been at a party with Whitla when he “caused a disruption” so they were asked to leave, but on the way out he “shoved her”, causing her to fall over and cut her lip.

“He forcefully removed her jumper and put it on himself, leaving her with a light grey bandeau top,” said the officer, who continued that the incident moved to the Northway in Portadown, where Whitla allegedly “grabbed her by both arms, forcing her to look over face first”.

He allegedly threatened her that “I’m going to f****** kill you, I’m going to push you over the bridge, I’m going to do my jail time and be with my uncle”, but the “petrified” teenager “begged him to stop”.

The pair moved off the bridge and to a nearby bus stop where Whitla allegedly “threatened to shove her through” it, wiping his blood stained knuckles on her bandeau top, “forcing her to clean his hands”.

The complainant managed to alert a family member who in turn alerted the police but when Whitla was arrested and taken to custody he refused to answer any police questions.

Defence counsel David McKeown submitted that with a package of bail conditions Whitla could be freed to live with his brother, but District Judge Rosie Watters said she shared police concerns so refused bail, remanding Whitla into custody and adjourning the case until June 4.