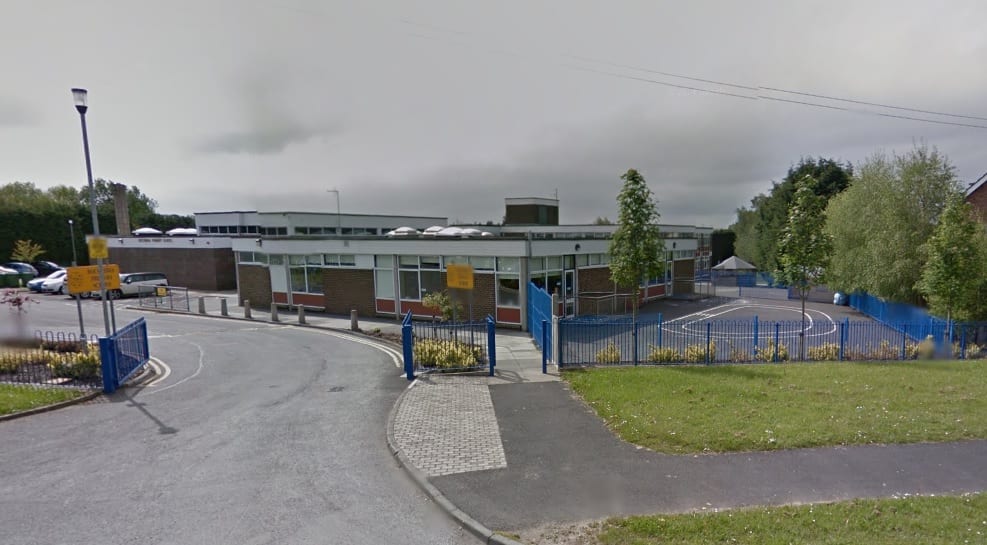 An increase in enrolment at a county Armagh primary school has been given the go-ahead by the Education Minister.

John O’Dowd has approved a Development Proposal to increase the admissions and enrolment numbers at Bocombra Primary School in Portadown.

Commenting on the decision, the Minister said: “The evidence shows that there is a consistent and increasing demand for places in the area. An increase in the approved enrolment at Bocombra Primary School will help cater for this demand.