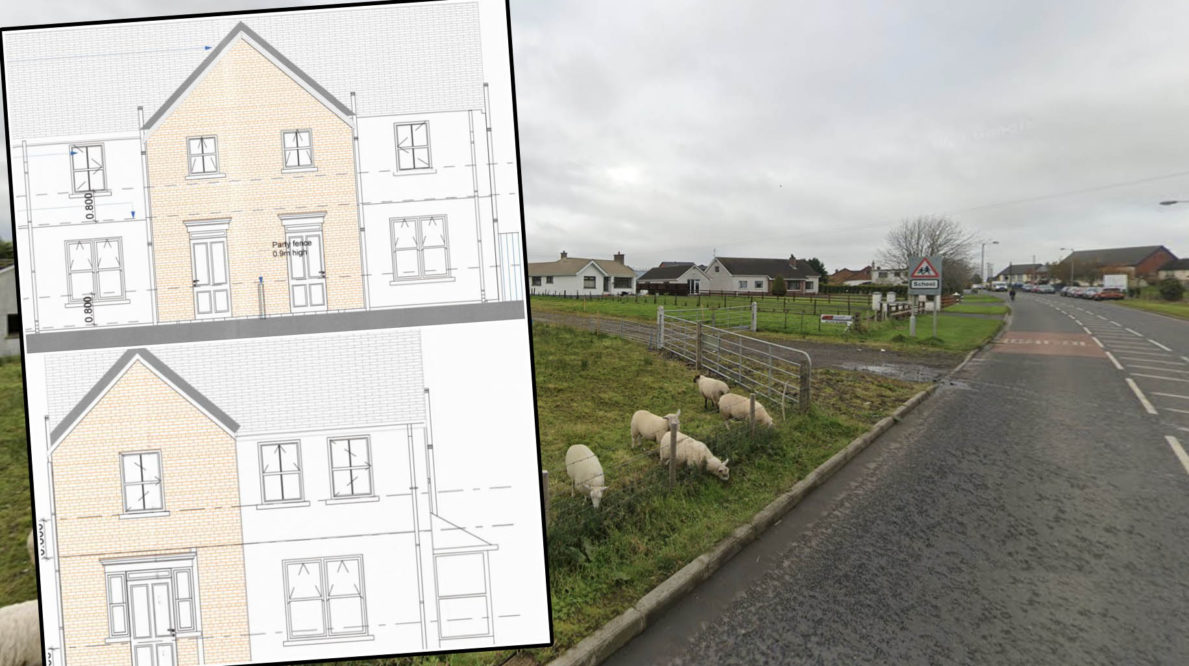 A major housing development – representing an investment in excess of £3 million – could be on the way for Portadown.

Proposals have been submitted to Armagh City, Banbridge and Craigavon Borough Council for consideration.

The application is for 35 new houses to be built, complete with associated siteworks.

The applicant named on the submission is Norman Woolsey.

The earmarked location for development is described as being two existing properties and vacant land.

The total cost of the housing scheme has been estimated by Construction Information Services to be in the region of £3.1 million.

Outline planning approval for a development at this site was previously granted five years ago.

These proposals for full planning permission will be publicly advertised this week with a decision expected in due course.