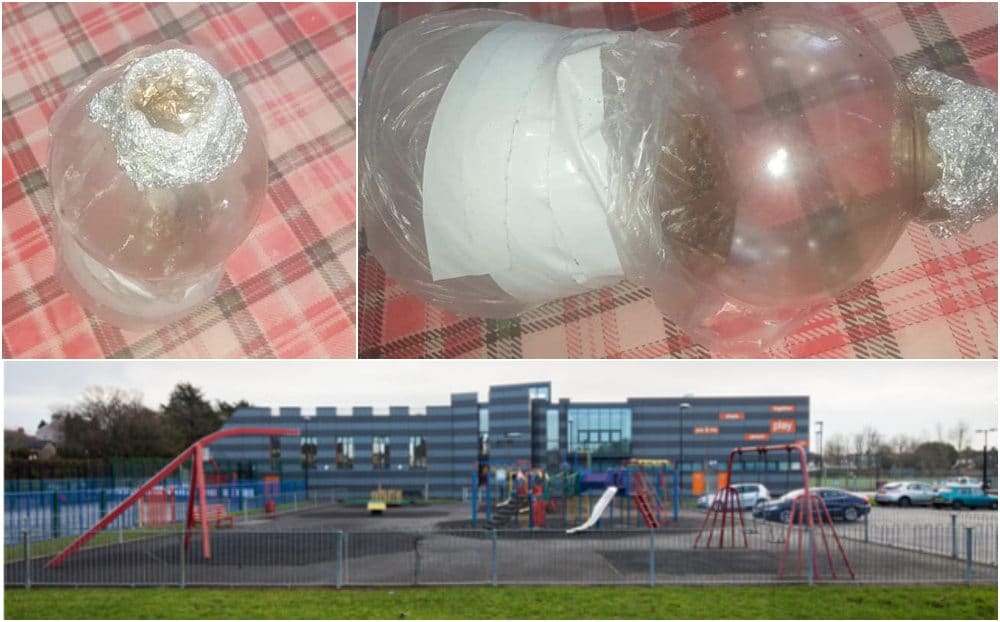 A Portadown family were left shocked and horrified after a four-year-old child discovered drug paraphernalia in their garden.

The discovery was made close to the Brownstown Park in the town – an area plagued with anti-social behaviour.

The issue was highlighted by Hanover FC on social media on Saturday.

“It has once again came to our attention of the antisocial behaviour going on in Brownstown Park,” a Club spokesperson said.

“The concerns have been raised by local residents following the discovery of drug paraphernalia in their back garden by a four year old child.

“This is an ongoing issue which has residents at their wits’ end. We are calling on the authorities to take action now as this has got out of hand and it’s only a matter of time before someone gets seriously hurt.

“Also we ask parents to be aware of the children’s whereabouts.”

“PCSP and Police need to start taking the issues in the park seriously, this has been going on for way too long,” he said.

“Some residents are being tortured and it’s unfair! PCSP wardens were present in the park yesterday and today but this is not enough!

“I will be seeking a meeting with police and PCSP to try get a solution to this.”