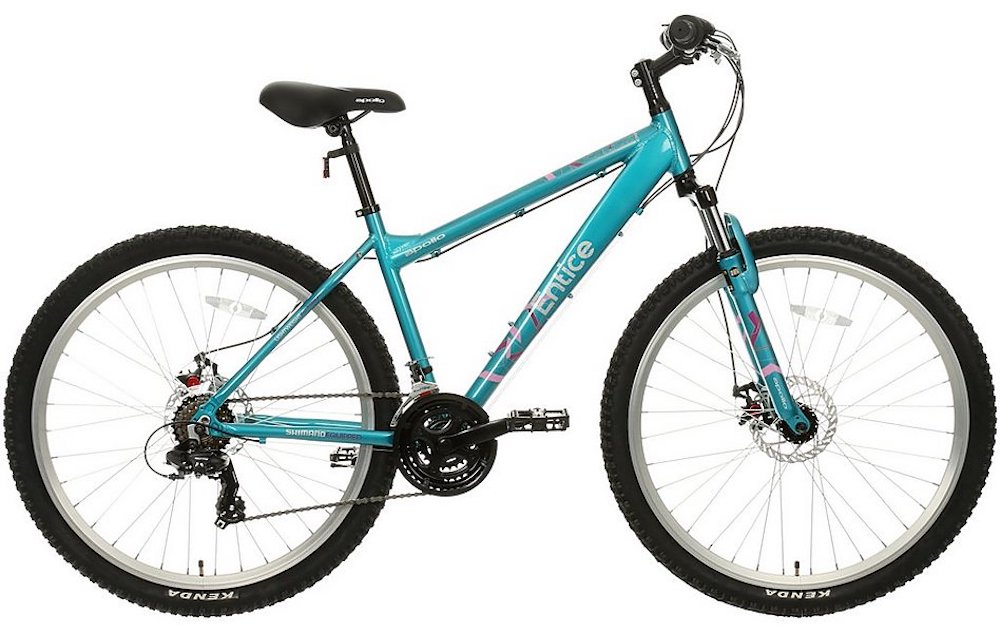 A Co. Armagh healthcare worker returned from a 12 hour shift to find that her daughter’s bicycle had been stolen from her front garden.

Rachel Elliot, from Portadown, is a key frontline worker through her role with a private ambulance service.

“I have been out working for the health service, whilst someone has been robbing us, it is an absolute nightmare at a time like this,” she told Armagh I.

“I work for a private ambulance service, we have been really busy at the moment, we have a lot of staff but more and more are off sick.

“It was my 11-year-old daughter’s bike – my eldest –she is a nightmare for leaving her bike in the front garden, but I am just raging someone would come along and swipe it.”

The bicycle was taken from outside the mother-of-two’s home on Tuesday but was unaware until she returned after a gruelling 12 hour shift later that evening.

Rachel took to social media to share a picture of the bike and was surprised to find that many others in the Portadown area had also had bicycles stolen in the last week.

She said: “Someone messaged saying they had two bikes stolen at £500 each as well, then the police phoned me back and said a lot had been going missing too.

“I live right beside the cycle path, so I have a lot of people going past my house constantly; I only bought this house in December but apparently a lot of these houses were robbed a few years ago, because it is an easy get away.

“Obviously someone has lifted it, jumped on it and away they went.”

Rachel commented: “I wouldn’t mind but it is only a newish bike, I only bought it about seven months ago, she wanted a bike to cycle to school and I sort of thought ‘right, I will buy her a really good bike;.

“But look where it is now, I mean I bought my youngest, she is four, a bike at the same time, it was expensive too but it was only small, so they know what they are after, it is not a child, this has definitely been an adult.”

If you have any information which could lead to the bike’s return please get in touch with police on 101.