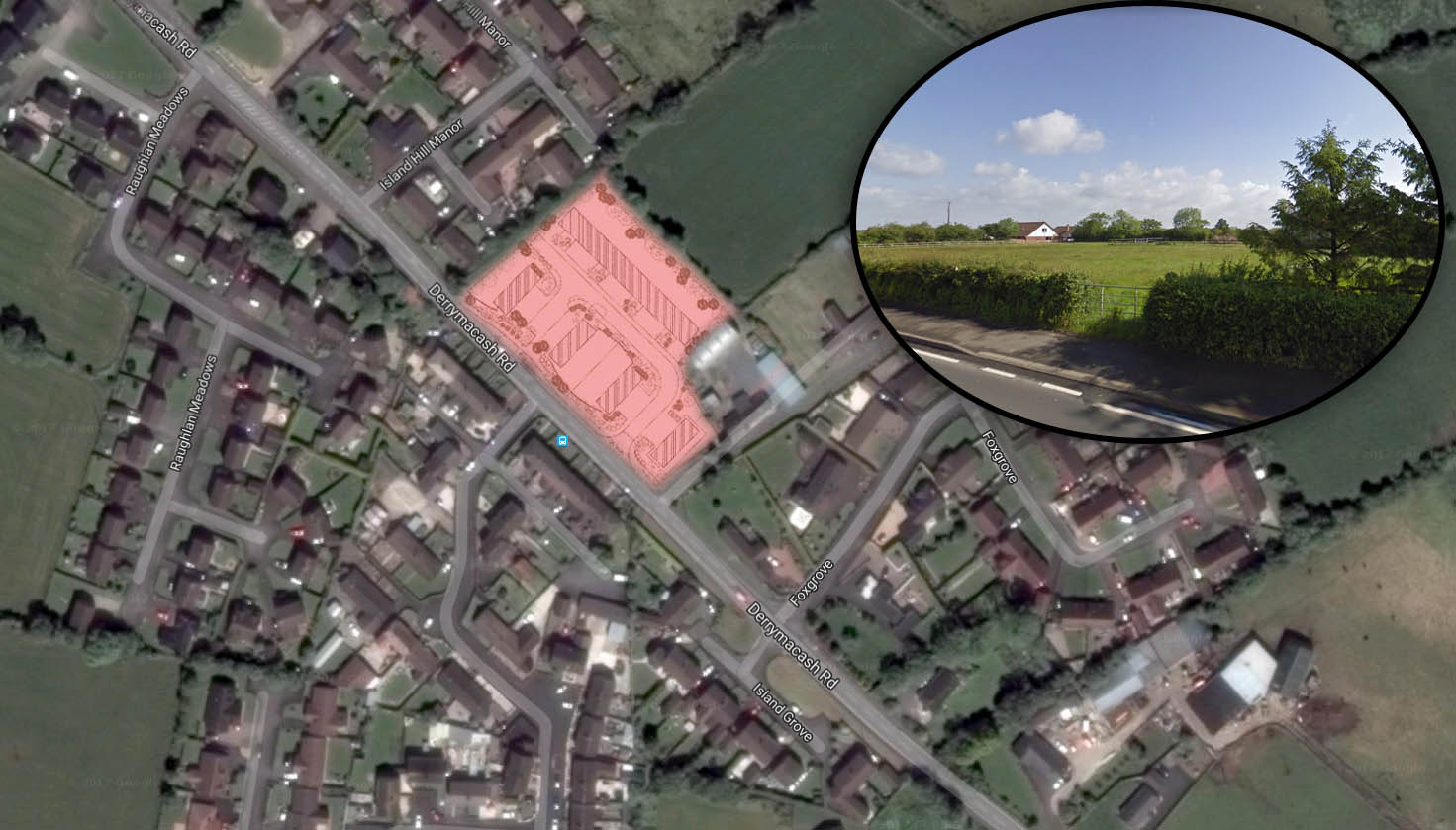 Plans have been approved for a new £1.2 million housing development in Co Armagh.

The development – consisting of 16 properties – will go ahead at Derrymacash.

At the same time, approval is also being sought for a separate housing scheme, costing in the region of £1 million, at Portadown.

The Derrymacash development has been approved by planning officials at Armagh City, Banbridge and Craigavon Borough Council.

Eight semi-detached and eight detached homes will be constructed on lands adjacent and south east of Nos 4 and 10 Island Hill Manor and opposite Nos 7 to 14 Wolfs Island Terrace.

The houses will also benefit from the provision of a pedestrian access, with views looking out into the countryside.

APK Holdings has been given the go-ahead for the work.

That development which, it is understood, would cost in the region of £1 million, is now being considered by ABC Council planning officials, with a decision due in the coming months.