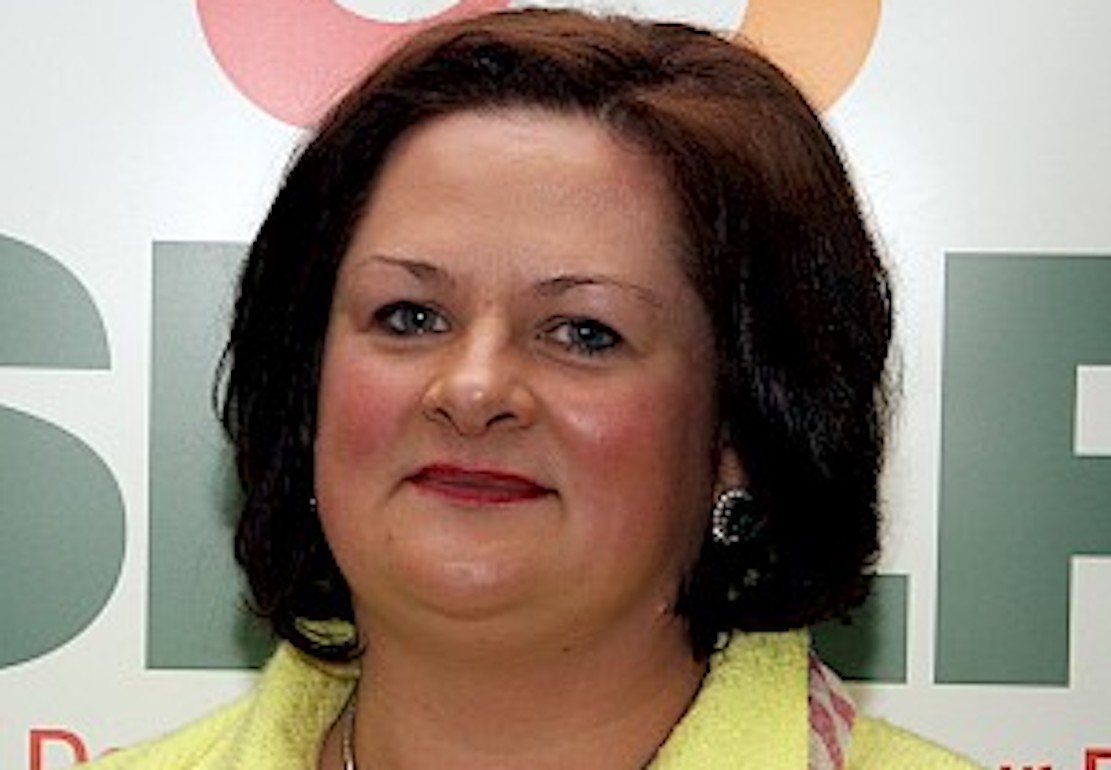 Glenanne Gang member Garfield Beattie has been jailed for sending a threatening letter signed ‘East Tyrone UVF’ to the daughter of a man he murdered in 1975, urging her to drop legal proceedings against him.

Denis Mullen was murdered by the notorious gang in the presence of his four-year-old daughter Denise, who was covered in blood and heard gunmen fire 13 shots at her mother, as she fled across fields.

Although Beattie (64) of Moss Road, Portadown accepted sending the letter he denied any malicious intent but was convicted.

The case was adjourned for pre-sentence reports however while Beattie was told to attend court today (Friday) in person, he decided to appear by video-link from his solicitor’s office, citing concerns for his security and Press attentions.

District Judge Michael Ranaghan remarked: “Mr Beattie is very much willing to engage in self-publicity when it suits him. I give no credence to anything he says. Either he appears or an arrest warrant will be issued.”

Further time was allowed and a defence barrister explained a taxi had been ordered to bring Beattie to court.

Ms Mullan and her mother were in attendance at court, accompanied by family and friends.

Although anxious, she accepted his invitation to meet as, “It’s been 46 years and I’m actively seeking accountability.”

During this, Beattie discussed his UVF involvement, being offered a gun, instructions that Ms Mullan’s parents were to be murdered and a fourth person firing a gun into the air after the murder to indicate, “a job well done.”

Beattie refused to name him but tried to “broker a deal” to have the litigation dropped.

Beattie accepted writing this claiming it was intended to prevent, “long-term effects on Northern Ireland, the Good Friday Agreement and consequences on Ms Mullan’s health, her family but not on her life.”

“She was starting a precedent,” he said. “People in the paramilitary world were very worried. I was told if she wins this case, the Bloody Sunday Inquiry will fall into insignificance because it won’t cost millions, it would be trillions.”

He claimed “UVF welfare” offered to fund his legal representation but he refused insisting he isn’t a member.

Beattie believed the loyalist unit was infiltrated by British Army agent and while he covered for them in 1976, halted this on learning of this involvement, adding, “Every catholic murdered in Armagh and Tyrone was by British Army weapons.”

He acknowledged signing the letter East Tyrone UVF was wrong but, “It wasn’t intimidation or harassment. She may have taken it up wrong.”

Beattie admitted telling Ms Mullan through a third party to withdraw the “ludicrous legal action” and in return he’d help her get compensation from the Ministry of Defence.”

While denying animosity, he claimed, “She was provoking me. I felt betrayed.”

A defending barrister took no issue with a Victim Impact Statement provided by Ms Mullan but felt it “inappropriate” to comment upon.

He insisted Beattie at no time attempted to deny authoring the letter and regretted the distressed caused.

“He served 16 years imprisonment for his crimes in the 1970’s. Prior to this matter, he has not come to police attention since his release. He’s led a quiet and untroubling existence. He has been rehabilitated but remains under life-licence. He suffers from clinically diagnosed complex Post Traumatic Stress Disorder but notwithstanding this, is fully responsible for his actions and fully liable. His previous offending and current behaviour are very much on the radar. These matters sprung up after years of proper and admirable behaviour following his release.”

Judge Ranaghan told Beattie, “The devastating, cowardly and murderous acts impacted on Ms Mullan and continue to do so. In effect you ruined her life. You compounded that by your vicious, cowardly actions in sending that letter. I do not believe there is one genuine drop of remorse in your body. You pushed it to the wire. You made Ms Mullan get in the witness box.”

Beattie was jailed for 15 months bound by a Restraining Order preventing contact or public comment on Ms Mullan or her family.

The defence indicated their intention to appeal however Judge Ranaghan refused to release Beattie ahead of this.