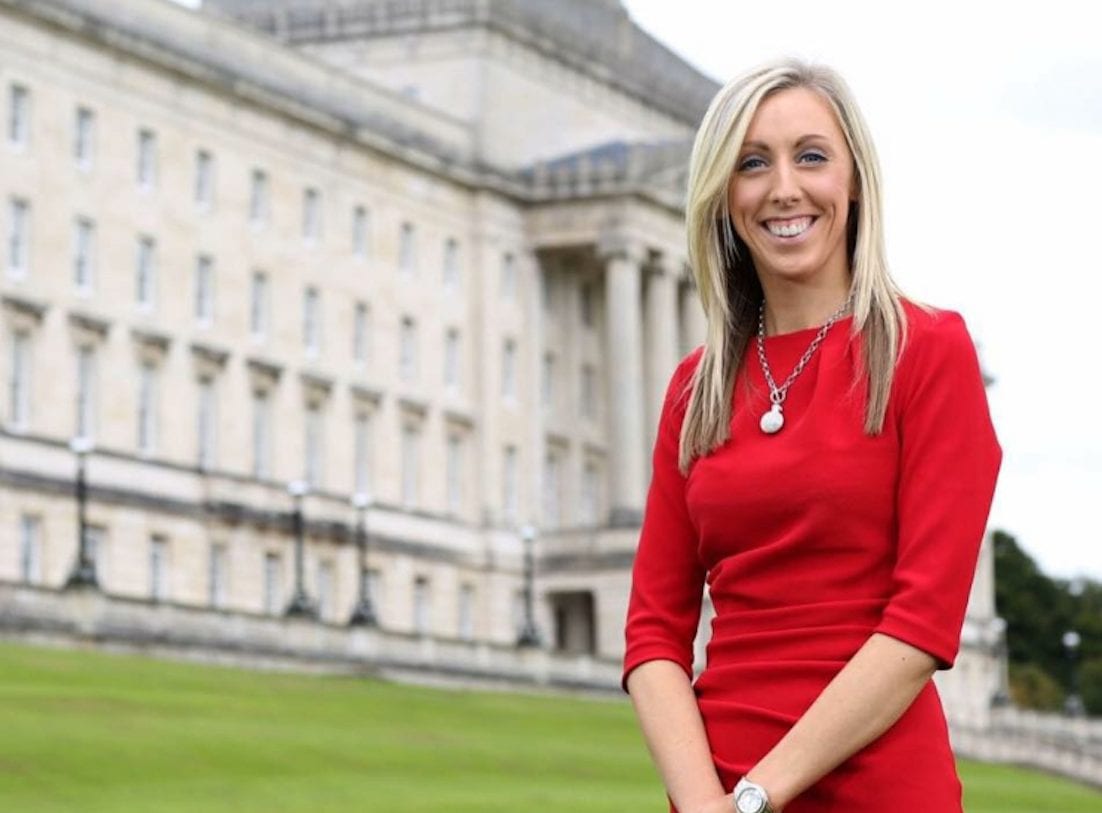 The DUP has selected Carla Lockhart to run for Westminister in Upper Bann, replacing long-standing MP David Simpson who decided not to run after 14 years in Parliament.

“My record in the constituency is one of hard work and delivery,” she said following the announcement this evening (Friday).

“I will be seeking a mandate to continue this in Westminster where I will work alongside colleagues in Parliament, the Assembly and Council to deliver for the benefit of everyone in Upper Bann.”

Party leader Arlene Foster said: “I am delighted that Carla will be the DUP candidate in Upper Bann at this election. Just as the DUP has a record of delivery across Northern Ireland, Carla has a proven record of hard work and delivery for the people of Upper Bann.

“I will be urging voters across Upper Bann to rally behind Carla and elect her to Westminster where she can be part of a strong and united unionist team at Westminster to work for everyone in Northern Ireland.”

Ms Lockhart was elected to Stormont as an MLA in 2012 and then re-elected again in 2013.