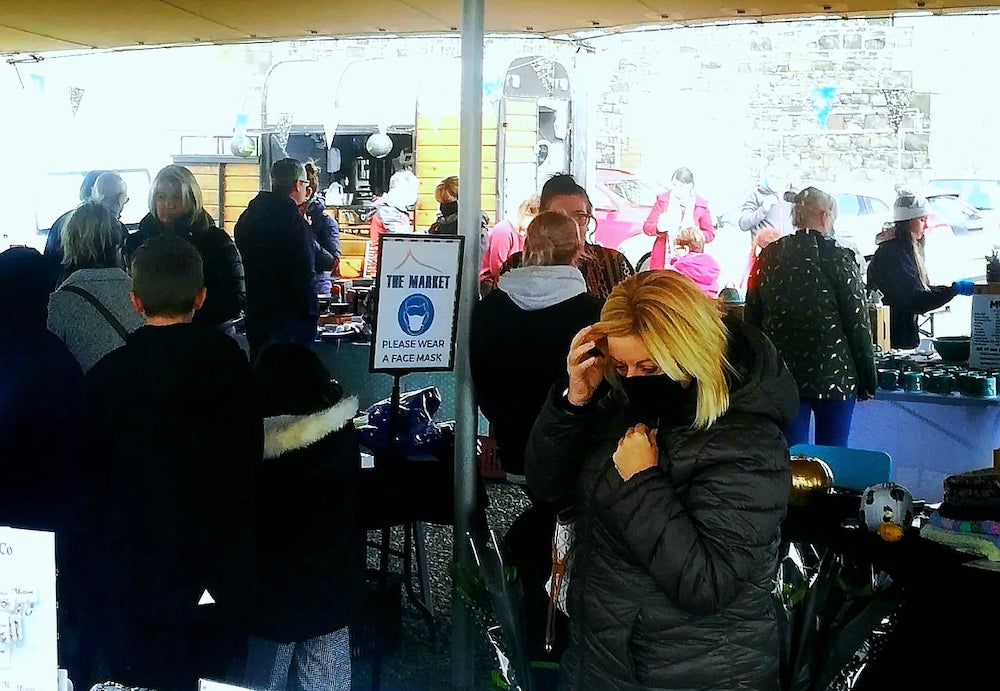 The future of Portadown’s market remains up in the air with Armagh City, Banbridge and Craigavon Borough Council’s tender for the management of the market failing to attract any bids.

It is understood Council was aiming to have an operator in place by the start of summer.

However, with no tenders coming forward, a spokesperson confirmed the local authority is currently “re-examining the process”.

“Council was not successful in securing a provider for Portadown market provision through the initial tender process,” said the spokesperson.

“Council is now re-examining the process with the aim of appointing a company in the forthcoming months.”

When asked how many tenders Council considered and for some reasoning as to why it chose not to advance to the next stage with any tenders, the spokesperson confirmed “no tenders were received”.

In February, Council launched an expression of interest process inviting interested parties to enter into dialogue around the future provision of the town’s market.

At the time, it was made clear Council had two market sites available for the running of the weekly market, the Fairgreen car park or Magowan West car park.

It was also explained other sites may be available in the future and prospective bidders were informed Council would consider permitting any prospective operator to use its private facilities, either indoor or out.