Council’s economic development and regeneration committee on Tuesday heard that the local authority’s latest attempt at the tender process has failed to attract any interest. 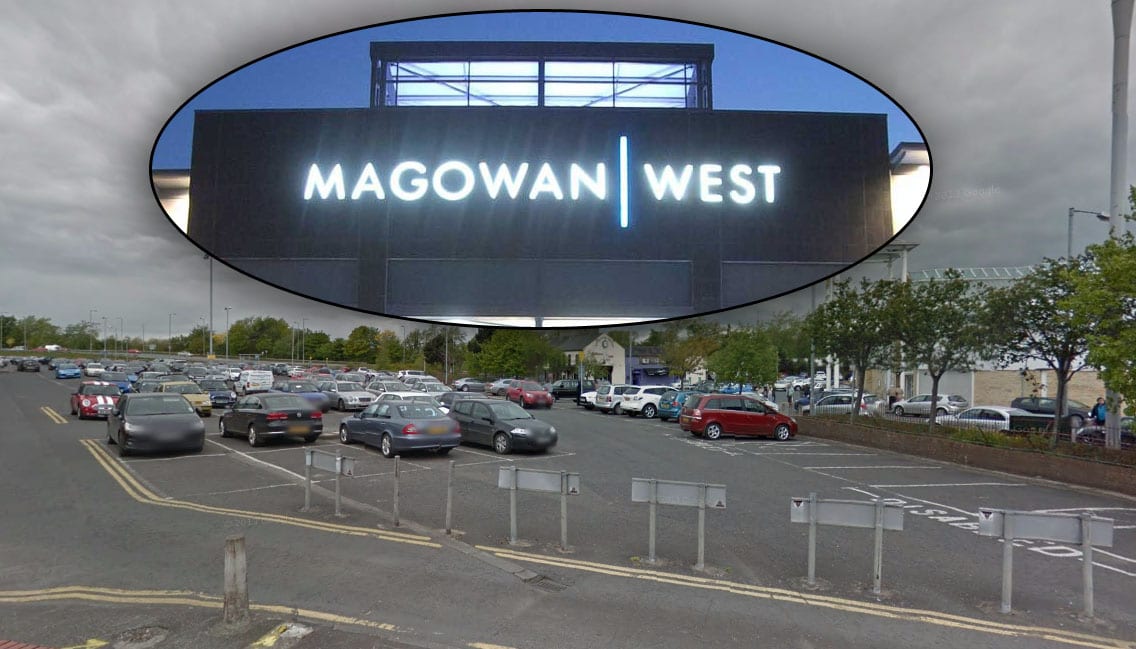 The future of Portadown’s market remains up in the air with Armagh City, Banbridge and Craigavon Borough Council’s second tender for the management of the market failing to attract any bids.

With no submission received, officers will now liaise with Portadown councillors to work out the best way forward and a report will be brought back to the committee on the matter in due course.

It is understood Council was aiming to have an operator in place by the start of of Summer 2021.

In February of this year, Council launched an expression of interest process inviting interested parties to enter into dialogue around the future provision of the town’s market.

At the time, it was made clear Council had two market sites available for the running of the weekly market, the Fairgreen car park or Magowan West car park.

It was also explained other sites may be available in the future and prospective bidders were informed Council would consider permitting any prospective operator to use its private facilities, either indoor or out.