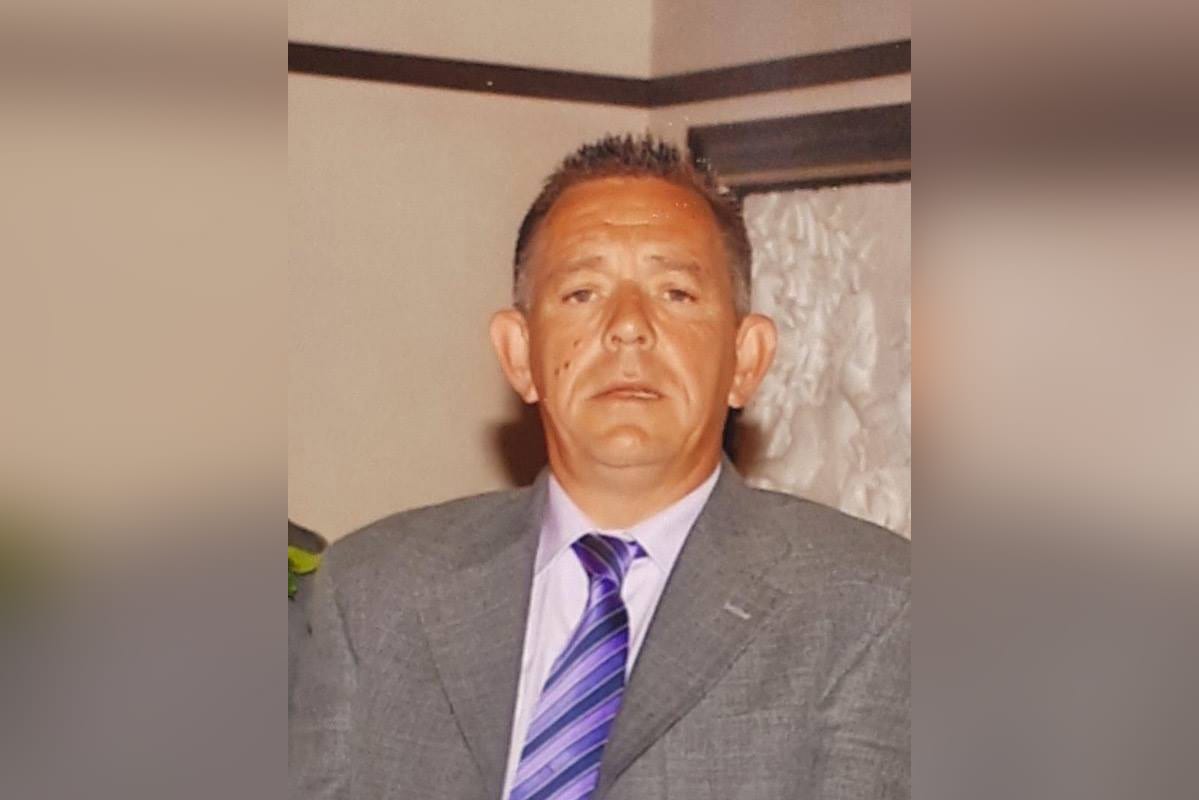 The remains of Co Armagh man Norman Prentice have been returned to his father’s home in Portadown this evening (Monday).

Almost three weeks of searching sadly ended in tragedy and heartbreak for Norman’s family on Saturday.

Mr Prentice’s body was discovered in the Corcrain River near the Portadown People’s Park.

His family have thanked the entire community and all those who helped in the search operation over the last few weeks.

Mr Prentice’s remains were returned to his father’s home at 211 Ballyoran Park shortly after 6pm.

His remains will be moved to St John’s Chapel tomorrow (Tuesday).

Requiem Mass will be said for Mr Prentice at 11am at St John The Baptist Church with interment after at Lilo Cemetery.

Sinn Féin Councillor Paul Duffy, who helped with search parties, said: “I want to extend my sincere sympathies, and that of my party, to Norman’s family – a traumatic journey for them which has ended in the most tragic of circumstances.

“In the days and weeks ahead I hope their calls for privacy continue to be respected.

“I would also like to thank everyone who helped search for Norman be it through social media, during our community search, checking out buildings and looking through dash cam footage.

“My thoughts at this time are with Norman’s family who are relieved he is coming home but have a long road ahead.”

SDLP MLA Dolores Kelly has said her thoughts are with Mr Prentice’s family and that the community was “united in grief” after weeks of searching for Mr Prentice.

Mrs Kelly said: “It is a tragedy that today police have confirmed that a body they discovered in the People’s Park in Portadown belongs to Norman Prentice. My heartfelt condolences go out to the family and loved ones of Norman Prentice.

“Mr Prentice was reported missing at the beginning of January and ever since this community has pulled together to search for this missing man. Today we all stand united in grief.

“I cannot imagine the pain Mr Prentice’s family are going through at this time, but I want them to know they are in our thoughts and in our prayers at this very difficult time.”

Norman was the beloved father of John, Peter, Maria and Conlon; dearly loved son of John and the late Marie and dear brother of Eileen and Marion.