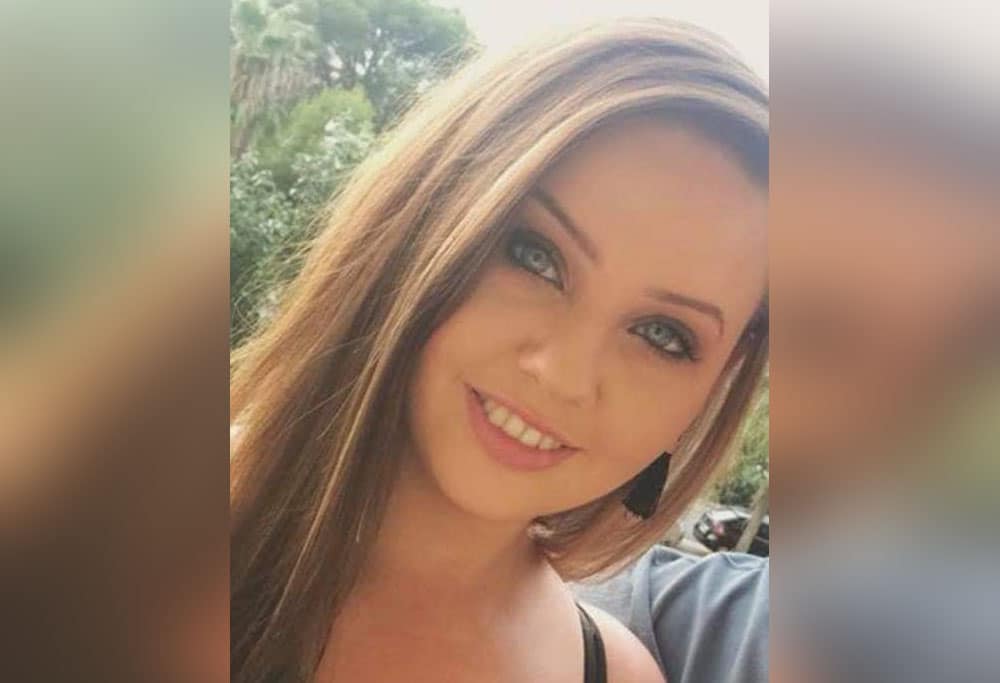 The friends of a young Portadown mother-of-two, who passed away suddenly following a battle with her mental health, are fundraising to help her family with funeral costs.

Speaking to Armagh I, one close friend described the 24-year-old as a “brilliant mummy who would have done anything for her boys.”

“We as friends wanted to do something to help the family because her death was so unexpected, which has meant that the cost was also unexpected.

“I have been in daily contact with her parents; they are obviously distraught as Dana was the oldest of her three siblings and the only girl.”

Friends for ten years, she said of Dana: “She was always happy, she always had a smile on her face and was always willing to help others, just really went out of her way to make sure everybody else was happy.”

Dana was the mother of two boys, Eli and Lennon, the latter of whom was only born in January of this year.

“She was hard working, she was career driven and education was definitely one of her strong points,” her friend stated, “she went to university to study to be a classroom assistant and she always wanted to create a better life for her and her boys.

“Dana was just happy-go-lucky, she loved socialising and had a large friendship group, but unfortunately, it always seems to be the people that you least expect, which only makes it a bigger shock.”

Dana’s friend believes that the current pandemic contributed to her passing.

“The lockdowns certainly have not helped people in these situations; if you have felt lonely you have not been able to reach out to people, have a chat or just a cup of coffee.

“The health service is stretched but I think depression is not taken as seriously as it should be in this country, we have an attitude of ‘just get on with it’ but it has to be a concern, especially given the high rate of suicide over the past few months.”

In a tribute, her friends said: “Dana, who asked for so little but gave so much. She made broken look beautiful and strong look invincible. She walked with the weight of the world on her shoulders and made it look like a pair of wings.”

To make a donation towards Dana’s funeral costs visit the JustGiving page set up by her friends.